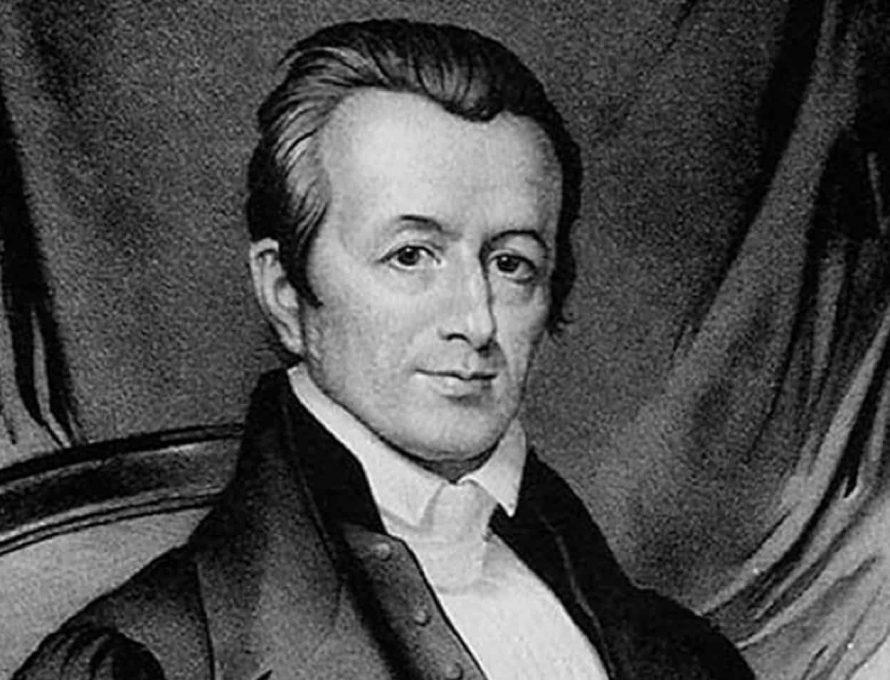 KANSAS CITY – Missouri Baptist churches across the state are reaching people groups once touched by the ministry of Adoniram Judson, a 19th-century pioneer missionary to Burma (modern-day Myanmar), who left an impact not only in lives transformed by the gospel but also in Bible translation.

Groups of Christian immigrants from Myanmar meet weekly at Tower Grove Baptist Church, St. Louis, at Community Baptist Church, Noel, and at New Site Church, Monett, as well as at other churches around Missouri.

And, although Adoniram Judson died 168 years ago this month, his impact is still felt among the people of Myanmar living in Missouri and beyond – especially among those who speak the Burmese language.

“The primary and longest lasting effect of his ministry was his translation of the Bible into Burmese,” said Jason Duesing, provost at Midwestern Baptist Theological Seminary and editor of Adoniram Judson: A Bicentennial Appreciation of the Pioneer American Missionary (B&H, 2012). “That translation is still used today by many.”

Indeed, linguist William Smalley once wrote that Judson’s translation “remained more readable, better Burmese, than some of the later attempts to revise or replace it.”

“The early missionaries of what we classify as the modern missions movement,” Duesing said, “saw quickly that one of the greatest means by which to establish Christianity permanently in a culture that had not heard the gospel was to provide them a translation of the Bible. (William) Carey and Judson, both, labored to this end and despite hardship, persecution and even death, the Word of God took root and led to the conversion of many.”

Born in 1788 and living as a teenager in Plymouth, Mass., Judson later sailed to Asia as a Congregationalist missionary. But, along the journey, he became convinced that the Bible teaches the baptism of believers only.

“Thus, when he and his wife arrived in India, he sent word that he could no longer serve in good conscience with the very (Congregationalist) mission board he helped found and on whose financial support he depended,” Duesing told The Pathway. “When the Judsons joined the Baptists, they did so without any clear path of financial security or even a plan to carry out their missionary task. He cut off the only lifeline he had and trusted the Lord to provide.”

God did provide. And although Judson suffered much during his 38-year ministry overseas – including imprisonment and the death of two wives – he labored faithfully in hope that “all Burma” would someday worship “the eternal God.” Judson died on April 12, 1850, and was buried at sea.