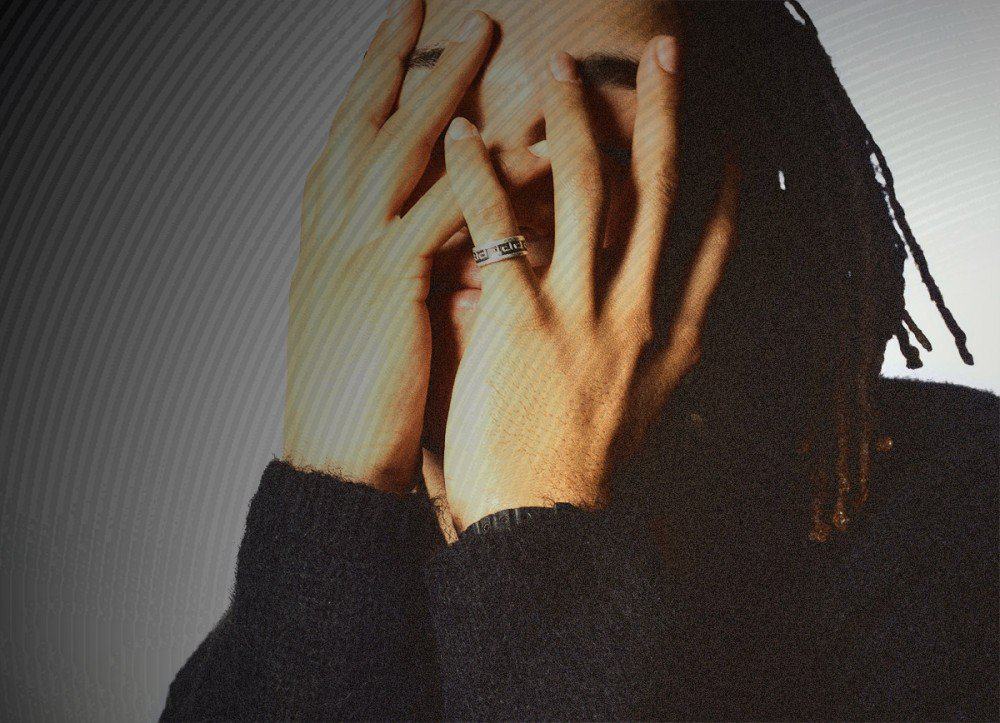 WASHINGTON (BP) – Unity across the nation and among churches spanning all denominations, generations, races and cultures is the overarching plea of the 2018 National Day of Prayer, scheduled for May 3.

Mobilizing people across the nation in public prayer events May 3 – capped by a nationally televised and livestreamed prayer service at 7:30 p.m. (Eastern Time) at the U.S. Capitol Building – is the day’s goal, event president Ronnie Floyd said at nationaldayofprayer.org. There are dozens of events planned at schools, courthouses and churches across Missouri, including one on the grounds of the State Capitol from 10 a.m. to 1:30 p.m. The National Day of Prayer website, www.nationaldayofprayer.org, offers a tool to find an event based on ZIP codes.

“America needs God now, more than any time in our generation,” said Ronnie Floyd, pastor of Cross Church in northwest Arkansas and former president of the Southern Baptist Convention.” America is broken. Division is undeniable and unity is missing. Racial tension is alarming. Lawlessness abounds. Reconciliation appears impossible. Government cannot fix us. Politics will not heal us.”

“Pray for America – Unity” is the 2018 theme, based on Ephesians 4:3, with event participants encouraged to address statewide, regional and national concerns, Floyd said in one of several videos at nationaldayofprayer.org.

“There’s at least one thing we can all agree on today: America needs prayer,” Floyd said. “The National Day of Prayer is biblically based, Jesus-centered and Holy Spirit empowered.”

In 2017, an estimated 2 million Americans observed the event in over 30,000 events across all 50 states, Floyd said. Prayer gatherings are autonomous, but national leaders encourage a 25-25-40-10 breakdown, with 25 percent of the prayer time focused each on local and state concerns, 40 percent on national concerns, and 10 percent given to a national prayer led by Floyd and available in text and video at nationaldayofprayer.org/national-prayer.