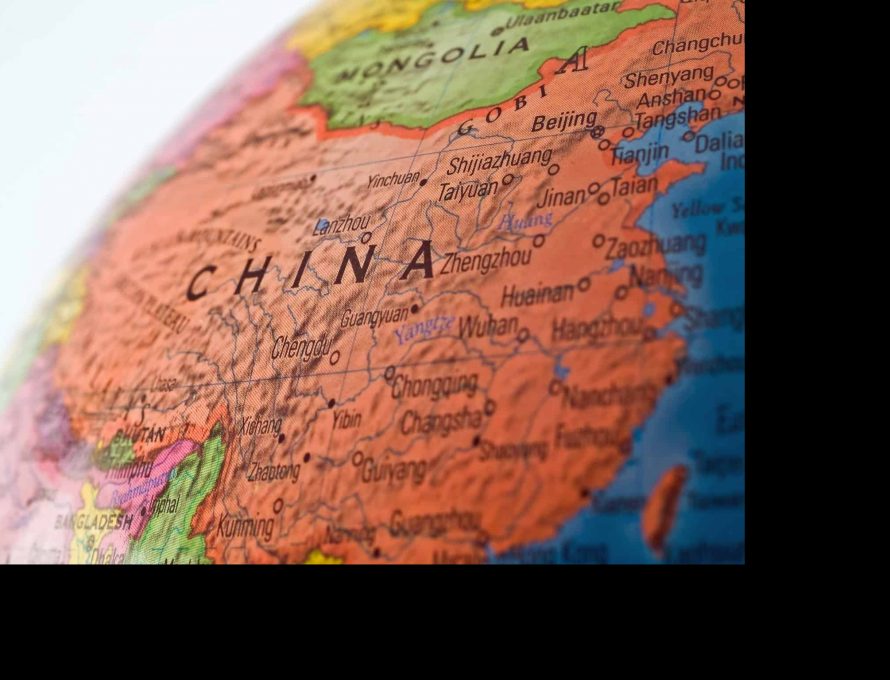 CHINA (BP) — China is purportedly the largest publisher of Bibles in the world, but the communist nation has now apparently blocked online Bible purchases for its residents.

Beginning last week, searches for Bibles at leading online retailers in China came up empty, according to reports from The New York Times and CNN.

The reports indicate certain Bible studies or illustrated storybooks were available through searches. Two merchants told CNN the Bible could be purchased through private messages, but public listings were now “impossible.”

China has historically restricted in-person Bible sales to state-sponsored channels and government-run churches, but online sales presented a loophole of sorts for Christians within the growing underground church movement.

That loophole has now apparently been closed as part of increased religious freedom restrictions — particularly against Christians.

Other religious texts, including those belonging to Islam, Taoism and Buddhism, were still available on JD, Taobao and Amazon — the three largest online retailers in China. But none has the Bible available.

Still, The New York Times reports that Chinese publishers have printed 160 million copies of the Bible and export it to more than 100 countries. About half of those are published in Chinese.

According to the Financial Times, the largest Bible factory in the world is in Nanjing, China, and run by the Amity Foundation, a government-sanctioned Protestant charity.

“In 2012, we celebrated production of the 100 millionth copy,” Qui Zhonghui, president of Amity, told The Telegraph. “It took 20 years to print the first 50 million copies, but the second 50 million took just five years.”

Yet the online ban is part of a troubling trend for Christians in the communist nation, as government pressure appears to be increasing.

William Nee, a China researcher at Amnesty International, told CNN there is “a broader trend under President Xi Jinping to more tightly control religion, especially Christianity. It’s absurd that the government claims to promote religious freedom at the same time that they’re banning the sale of Bibles.”

The New York Times reports more than 1,500 crosses were removed from churches from 2014 to 2016 in a Chinese province with close ties to Xi. Earlier this year, Chinese authorities reportedly destroyed several church buildings, including one where 50,000 Christians worshiped.

Despite increased persecution, Christianity is projected to continue experiencing explosive growth in China.

According to projections from the Center for the Study of Global Christianity, by 2020 China will have around 148 million Christians — or as many as Germany, Italy and the United Kingdom combined.