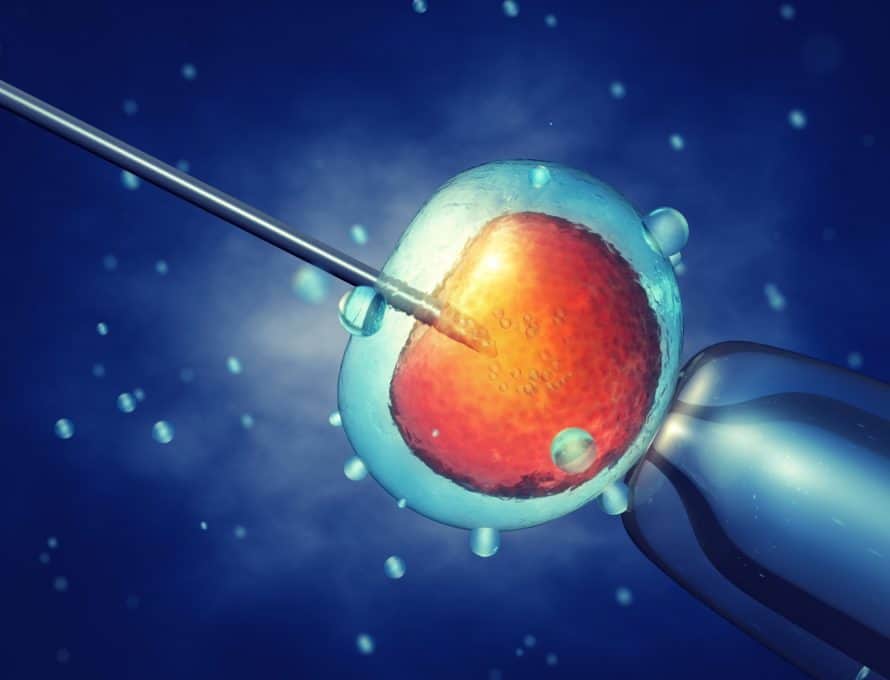 NASHVILLE (BP) — The legal and moral propriety of conceiving a child with a dead person’s egg or sperm is among the latest fronts being discussed in bioethics.

In Ireland, legislation is under consideration that would permit reproductive cells from deceased individuals to be used by their spouses or partners to conceive children posthumously, according to media reports. The Irish legislature’s Joint Committee on Health discussed the bill once in January and again in February, a spokesperson for the legislature told Baptist Press. A final bill could be drafted in the coming months and put before parliament for debate.

Health Committee chairman Michael Harty said in a news release, “Assisted Human Reproduction (AHR) is becoming increasingly important in Ireland and measures must be put in place to protect parents, donors, surrogates and crucially, the children born through AHR.”

The posthumous conception legislation, which is part of a broader bill, would require children of the procedure to be carried in the womb of a surviving female partner in the relationship, according to an online commentary by Denver attorney Ellen Trachman, who specializes in reproductive technology law.

Posthumous conception has also been considered by lawmakers and courts in the United States, Canada and Israel.

“There is no moral duty to use the sperm of a deceased husband or the eggs of a deceased wife,” Mitchell, Graves Professor of Moral Philosophy at Union University, told BP via email. “And intentionally bringing a child into the world with only a single parent raises a host of ethical issues, not to mention a host of psychological, emotional and relational issues for that child.”

Frozen sperm can be used later via artificial insemination or in vitro fertilization (IVF). Frozen eggs can be used to conceive a child through IVF. Following IVF, the resultant embryo must implant in a woman’s womb — either the biological mother or a surrogate.

Sperm and eggs can be either donated prior to death or extracted from a corpse shortly following death, according to the German newspaper Der Spiegel.

In Israel, approximately 5,000 young adults have established “biological wills” stating they want their eggs or sperm frozen and used to conceive offspring if they die before having children, Der Spiegel reported March 28. Some posthumously conceived children have been born in Israel and elsewhere, according to media reports.

Posthumous conception also has emerged in the U.S. and Canada, including the 2016 birth of a New York police detective’s daughter two and a half years following her father’s murder, the Irish Examiner reported. The night the detective was murdered, his wife of three months requested that sperm be extracted from his body and preserved.

An additional issue related to posthumous reproduction is what to do with frozen embryos when one or both parents die.

Der Spiegel reported a case in Israel, in which a widower sought, via a surrogate mother, to bring to term embryos he and his wife had frozen. A Harvard Law School blog noted a 2014 Texas case in which a 2-year-old stood to inherit 11 frozen embryos after both of his parents were murdered.

“If the eggs have already been fertilized, there is a moral duty to bring the embryos to term,” Mitchell said. “We should not generate a new human being only to abandon him or her in a petri dish or nitrogen tank. Embryos belong in uteruses.”

Southern Baptist Convention resolutions repeatedly have affirmed that life begins at conception and that all unborn life must be protected. A 2015 resolution, for example, affirmed “the dignity and sanctity of human life at all stages of development, from conception to natural death.”