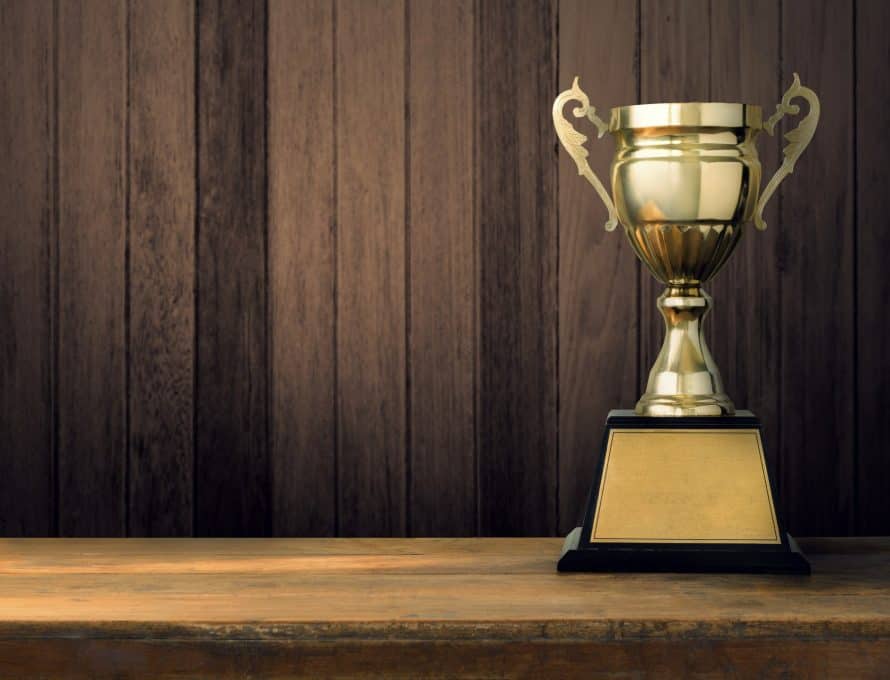 JEFFERSON CITY – The staff of the news journal of the Missouri Baptist Convention has been cited by its peers for excellence in Christian journalism, nabbing two first place awards.

The Evangelical Press Association (EPA), which counts nation-wide heavy hitters such as Christianity Today and The Christian Post among its 251-publication membership, April 7 awarded The Pathway’s staff four awards.

The Pathway’s website – mbcpathway.com – won first place among its competitors, with judges calling the content “tight, clear and approachable” and the site’s design “light and airy.”

Additionally, Pathway Assistant Editor Brian Koonce won first place for his review of the movie, “Silence,” which depicts the persecution of Christians in 17th-century Japan.