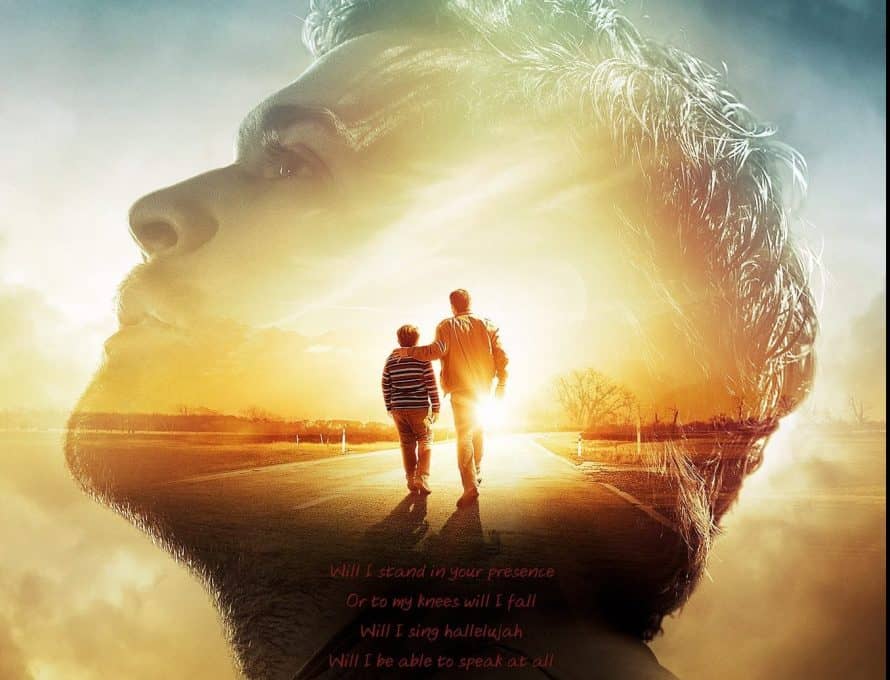 LOS ANGELES (BP) — The MercyMe faith biopic “I Can Only Imagine” continues to draw strong audiences nearly a month after its debut, grossing $68.5 million and gaining 1,200 more theater screens.

Featuring the story behind MercyMe’s crossover megahit of the same name, I Can Only Imagine placed sixth at the box office in its fourth weekend April 6-8, earning nearly $8 million and showing in 246 more theaters over the previous weekend, Box Office Mojo reported.

“The Erwin Brothers (Jon and Andrew), Kevin Downes and the rest of the filmmaking team did an exceptional job,” the filmmakers said, “and with the support of the cast led by Dennis Quaid, the momentum continues going into week 5.”

The story of faith, redemption and forgiveness based on the life of MercyMe lead singer Bart Millard is “making an impact on hearts and culture,” promoter Provident Films said in advance of the latest weekend.

“We are in awe of how God is using the movie to impact people daily,” Provident Films said April 5. “Each show time in every theater presents an opportunity to share this movie about redemption and forgiveness with people in your world who are longing for hope.”

The biopic placed third at the box office on its opening weekend of March 16-18, earning $17 million on 1,629 screens, picked up 600 additional theaters its second week and is now showing in 2,894 theaters nationwide, Box Office Mojo reported.

Former Southern Baptist Convention presidents Ronnie Floyd and Johnny Hunt are among faith leaders endorsing the film at ICanOnlyImagine.com, in addition to Harvest Ministries’ Greg Laurie. Laurie, pastor of Harvest Christian Fellowship in California and Hawaii, will present a Harvest Festival June 10 in Arlington, Texas, during Crossover evangelistic events in advance of the 2018 SBC Annual Meeting in Dallas.

“I Can Only Imagine is one of the very best films I have ever seen,” Laurie said. “It will move you to tears and the message of it could change your life.”

MovieGuide and the Dove Foundation are among many groups who have favorably reviewed the PG film, which benefits from the popularity of the song that, according to movie presenters Lionsgate and Roadside Attractions, is the most-played radio single in Christian music history.

Foreign markets have grossed about $600,000 for the film since March 15 on screens in Australia, New Zealand and Russia, and in Colombia since March 29, Box Office Mojo said.