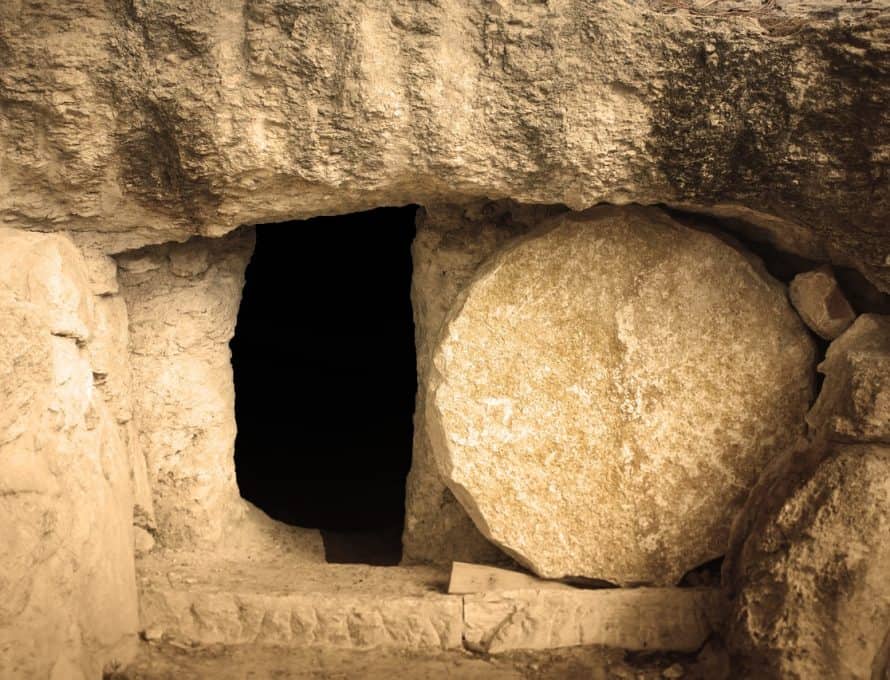 NASHVILLE (BP) – Did Jesus really rise from the dead?

It’s a question asked and answered each Easter in news reports, television documentaries and personal conversations. This year, two Southern Baptists who train others to defend the faith have offered their thoughts on the best way to answer.

Rob Phillips, who leads apologetics for the Missouri Baptist Convention, pointed to the “minimal facts argument,” which defends the resurrection using only evidence “considered virtually undeniable,” even by skeptics. Stephen Wellum, a theology professor at Southern Baptist Theological Seminary, said evidence for the resurrection always must be coupled with an explanation of the resurrection’s significance within the Christian worldview.

Phillips told Baptist Press the minimal facts argument is “a compelling case for the resurrection” in the 21st century because “there appears to be such a high level of skepticism today about the Bible in general and about its recorded miracles in particular.”

Phillips identified six such “minimal facts” that support a belief in Christ rising from the dead bodily:

Phillips concluded, “These ‘minimal facts’ come not only from multiple eyewitnesses as recorded in Scripture, but from numerous non-biblical sources – even sources hostile to Christianity. While there is overwhelming evidence to support these historic events, our goal as followers of Jesus is not necessarily to win a debate or to get in the last word.

“Rather, it is to offer a winsome testimony of the resurrected Christ with whom we have an unbreakable relationship, and to encourage our listeners to trust Him for everlasting life,” Phillips said in written comments.

Houston Baptist University apologetics professor Lee Strobel explained in his book “The Case for Christ” why the facts Phillips cited are virtually indisputable. In February, Strobel presented some of his research for an HBU apologetics simulcast.

In “The Case for Christ,” Strobel reviewed the medical evidence for Jesus’ death on the cross with physician and research scientist Alexander Metherell, who concluded the idea that Jesus didn’t actually die on the cross is “a fanciful theory without any possible basis in fact.” Strobel also noted a “staggering” amount of first-century testimony from people who claimed to have seen the risen Christ – too much testimony for it to have been hallucination.

“If you were to call each one of the witnesses to a court of law to be cross-examined for just fifteen minutes,” Strobel wrote, “and you went around the clock without a break, it would take you from breakfast on Monday until dinner on Friday to hear them all. After listening to 129 straight hours of eyewitness testimony, who could possibly walk away unconvinced?”

After also noting circumstantial evidence for the resurrection and evidence that Christ’s tomb was empty on Easter morning, Strobel concluded Jesus truly did rise from the dead. “If my conclusion in the case for Christ is correct,” he wrote in the book, “your future and your eternity hinge on how you respond to Christ.”

Wellum, professor of Christian theology at Southern, said “the evidence for the resurrection is well known and it consists of three interlocking pieces: 1) the fact of the empty tomb, 2) the resurrection appearances of Christ and 3) the transformation of the disciples and the establishment of the church. This data is interlocking since one piece of the data without the others would not provide a good case.”

However, Wellum told BP in written comments, “it is not the mere fact of the resurrection alone that is important but the meaning.”

“The skeptic can still always admit that Christ may have been risen from the dead without thinking that His resurrection has universal significance,” Wellum said. “Maybe Christ’s resurrection is one of those strange events that occur from time to time in history. After all, given the non-Christian’s worldview, they will look at even the ‘fact’ of the resurrection within their overall worldview.”

Christians must show that their explanation of the resurrection makes more sense than alternative explanations, Wellum said. “The significance of the resurrection of Jesus cannot be properly understood as simply an isolated phenomenon of brute power, or a freak accident of nature which belongs to Ripley’s Believe It or Not. The resurrection is not a strange or isolated event which has no intelligible links to the past and no relationship to the future.”

“Rather, the significance of the resurrection and the context in which to understand the death and resurrection of Jesus is the Old Testament Scriptures,” he said. “For Jesus’ Messianic death and resurrection is the fulfillment of the plan of God to bring about both redemption and judgment. It is not an accident of nature, but the result of God’s plan, purposes and intention.”