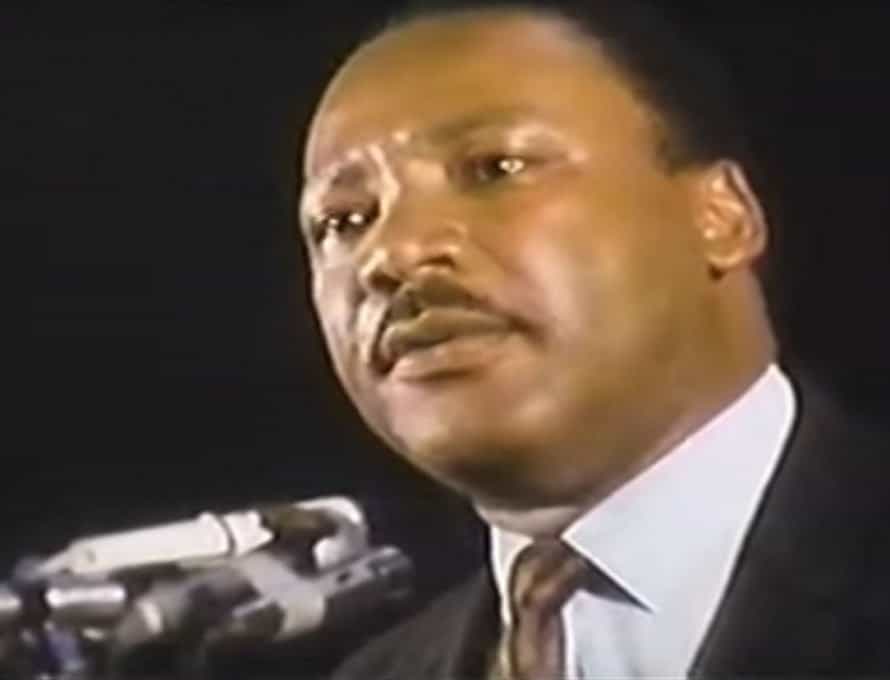 MEMPHIS, Tenn. (BP) – The apostle Paul’s second letter to Timothy is believed to be his last. While personalized to Timothy and his work in Ephesus, clearly the teaching of the letter was intended for more readers.

At the time of his writing, Paul was in prison likely facing execution, and because of this, as Calvin notes, “all that we read here … ought to be viewed by us as written not with ink but with Paul’s own blood” for what he was suffering and sacrificing.

Timothy was losing heart, undergoing difficulty, troubled at Paul’s arrest, and in need of encouragement. The temptation toward enduring by Stoic hand-wringing must have been strong. Paul, however, was not losing any hope at all, for Paul was no Stoic or Cynic. Instead, he pleads with Timothy not to be ashamed and points him to Jesus Christ.

“Therefore do not be ashamed of the testimony about our Lord, nor of me his prisoner,” Paul wrote, “but share in suffering for the gospel by the power of God, who saved us and called us to a holy calling, not because of our works but because of his own purpose and grace, which he gave us in Christ Jesus before the ages began” (2 Timothy 1:8-9).

If you were in prison and facing an uncertain future, what would your final written letter contain and to what source of hope would you point?

In the spring of 1963, Martin Luther King Jr., president of the Southern Christian Leadership Conference and Civil Rights leader, was arrested in Birmingham, Ala.

From his jail cell, he wrote a letter especially to his fellow clergymen who preferred he not attempt to advance Civil Rights as fast as he was. Their passive indifference, their stoicism (and perhaps cynicism), if you will, challenged Dr. King, but like Paul, he did not lose hope.

In his letter he wrote:

“I hope the church as a whole will meet the challenge of this decisive hour. But even if the church does not come to the aid of justice, I have no despair about the future…. We will reach the goal of freedom in Birmingham and all over the nation, because the goal of America is freedom.”

Like Paul in jail, Martin Luther King Jr. was focused on a future hope, not mired in the present circumstances.

Indeed, just four months later, Dr. King was speaking on the steps of the Lincoln Memorial in Washington, D.C., proclaiming his dream that, in part, “my four little children will one day live in a nation where they will not be judged by the color of their skin but by the content of their character…. This is our hope. This is the faith that I go back to the South with. With this faith we will be able to hew out of the mountain of despair a stone of hope.”

As 2 Timothy marked the last words of Paul written from prison, he used his final letter to strengthen and provide Gospel hope for others. Dr. King, too, knew the right focus of a future hope, and wrote and spoke to encourage others to such an effect that, in 1964, the nation would see the passing of the Civil Rights Act and the awarding of the Nobel Peace Prize to Dr. King.

April 4 marks the 50th anniversary of Dr. King’s assassination in 1968. Many have gathered for the MLK50 Conference, hosted by the Ethics & Religious Liberty Commission and The Gospel Coalition in Memphis, to give Christians an opportunity “to reflect on the state of racial unity in the church and the culture.” This is needed and timely as it gives Christians, as they reflect, also like Paul, to plead and to point.

For as James Bevel put it in his funeral sermon for Dr. King:

For the hope of racial unity in the church and the culture, let’s reflect on the life and death of Martin Luther King Jr. and not stop in our pursuit of the hope of all people (Romans 15:12), Jesus Christ.