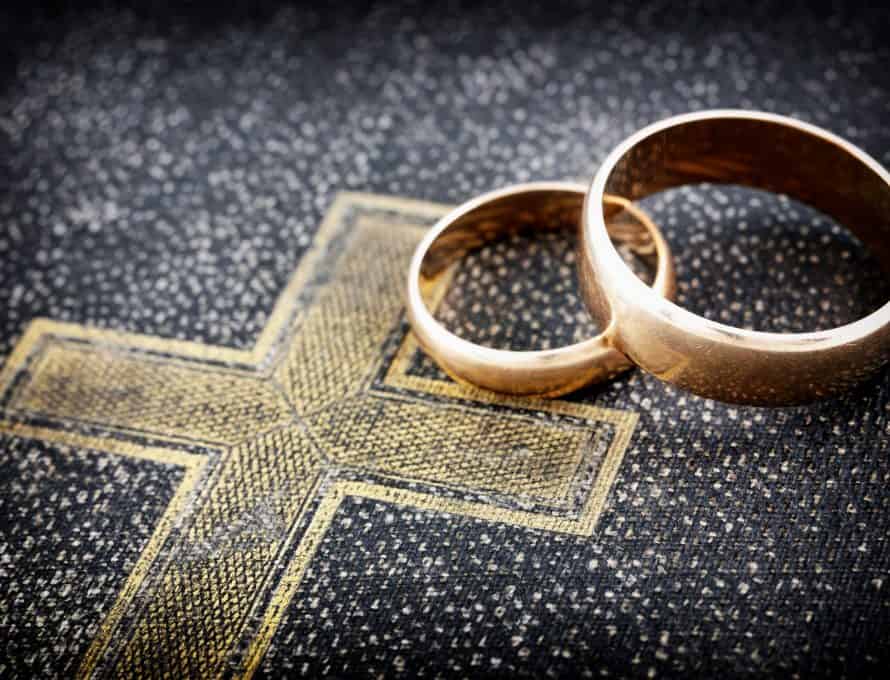 Conflict over religious freedom will continue for future generations of Missourians. Many observers feel the U.S. Supreme Court’s Obergefell v. Hodges decision in 2015 that legalized same-sex “marriage,” repeated the mistake it made with Roe v. Wade, which legalized abortion. Rather than let the people sort through the issue, the high court – like a blunt instrument – cutoff public debate, triggering yet another decades-long struggle – this time over religious freedom.

In the last decade or so, voters in 32 states (including Missouri by 72-29 percent in 2004) passed laws declaring that marriage can only be between a man and a woman. Yet most of the federal judiciary ignored the voters’ decisions, legalizing same-sex “marriage” – at the expense of religious freedom. This has had an unhealthy polarizing effect on the citizenry.

The weakening of conventional sexual morality (which some refer to as “The Sexual Revolution”) in the 1960s and continuing over the course of several decades, has made defending traditional marriage more difficult. The demands for tolerance and privacy have damaged time-honored reactions against homosexual coupling.  No-fault divorce has wreaked havoc on marriages as well. All are powerful factors contributing to a shift in public sentiment about same-sex “marriage” – and ultimately to religious freedom.

Americans, by nature, want to be fair. Attaining fairness is not always easy as we painfully learned through the Civil Rights era. There is a sense by some that the LGBT community is too often treated unfairly. This has fueled sympathy for their movement.

But for people of faith, sympathy is not synonymous with acceptance if the matter in question violates the tenets of their faith. Christianity teaches that we are to “love God” and “love our neighbor as ourselves.” Christian love is based on the truth of God’s Word and to truly love someone means that you care about them enough to tell them the truth – even if they do not like it. Christians want every person – made in the image of God – to have the dignity and respect they deserve as such.

The marriage debate is inextricably tied to religious freedom. Marriage is not an arbitrary relationship created by the state. Marriage precedes all other civil and human relationships. It, therefore, serves as the cradle of freedom. G.K. Chesterton once said, “The ideal for which it (the family) stands is liberty. It is the only institution that is at once necessary and voluntary. It is the only check on the state that is bound to renew itself as eternally as the state, and more naturally than the state.” Therefore, if the state redefines marriage, it gains greater control over the family and the result is less freedom.

The tie between marriage and religious freedom has dramatically played out in the Masterpiece Cakeshop v. Colorado Civil Rights Commission case heard by the U.S. Supreme Court earlier this year. A decision in this landmark case is expected in June. The case centers on whether a Christian wedding-cake designer (Masterpiece Cake Shop) can refuse to decorate a cake for a same-sex “marriage” celebration. Those who support the baker, Jack Phillips, say his custom cakes are a form of speech protected by the First Amendment and that his faith does not permit him to endorse same-sex “marriage.”

LGBT supporters say it is discrimination and that he must either bake the cake or face government punishment. Phillips was willing to sell the gay couple a cake, just not a custom-made wedding cake. It should be noted there were other nearby bakers who would have obliged the homosexual couple’s request.

Missouri lawmakers seem to understand the significance of the Masterpiece case, opting not to consider MONA (the Missouri non-discrimination act that would give LGBT people the same protection against discrimination in housing and employment that is provided based on race, religion, gender, age or physical disability) until Masterpiece is decided. A clear-cut win by either side in the Masterpiece case will change the dynamics of the debate.

Neither LGBT advocates, nor the government, have the right to force people of faith to violate their consciences or the tenets of their faith. Only God is Lord of the conscience. It is the government’s duty to protect that right.

LGBT advocates will continue to threaten religious freedom because their ultimate goal is acceptance of their lifestyle. They are flush with cash, media support and, at least for the moment, a sympathetic federal judiciary. But Missouri lawmakers, much more sensitive to constituent views, are not with them in large numbers. Whether or not any of this changes is unpredictable. What seems certain is the conflict over religious freedom will continue.