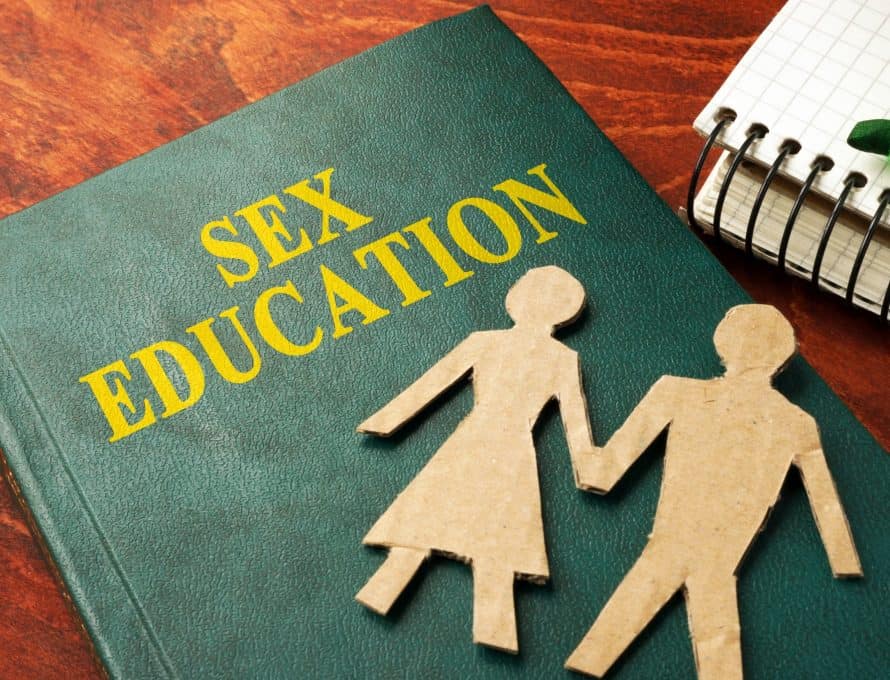 WASHINGTON (BP) — Tweaks to a federal grant program that allots $260 million to family planning, mostly for lower-income Americans, have drawn praise from advocates of abstinence-based sex education and criticism from Planned Parenthood.

Among the tweaks at issue, this year’s grant announcement for Title X Family Planning Services Grants encourages applicants to consider informing teens of the “benefits of delaying sex.” Another change this year by the U.S. Department of Health and Human Services is that the final decision on grant awards will rest with longtime abstinence education advocate Valerie Huber, now HHS acting deputy assistant secretary for population affairs.

Before her appointment at HHS in 2017 as chief of staff to the assistant secretary for health, Huber was co-founder and president of Ascend (formerly the National Abstinence Education Association). She has been in her current position at HHS since January 2018.

Ascend Executive Director Mary Anne Mosack told Baptist Press in a statement that changes to grants under Title X of the Public Health Service Act which “focus on optimal sexual health through avoiding risk are a welcomed focus.”

But an analyst for the Planned Parenthood Federation of America said the potential for Title X grants to promote abstinence-based sex education and pro-life groups “is unprecedented, and has dangerous implications,” according to a March 6 Politico report.

HHS’ Feb. 23 grant announcement states applicants should regard as “key issues” in their programs:

— “A meaningful emphasis on education and counseling that communicates the social science research and practical application of topics related to healthy relationships, to committed, safe, stable, healthy marriages, and the benefits of avoiding sexual risk or returning to a sexually risk-free status, especially (but not only) when communicating with adolescents.”

— “Activities for adolescents that do not normalize sexual risk behaviors, but instead clearly communicate the research informed benefits of delaying sex or returning to a sexually risk-free status.”

For the first time since 1987, one person — Huber — is the final arbiter of grant recipients, Politico reported, though an independent panel will review all applications. Previously, final decisions on family planning grants were made by a team of HHS and local health officials.

Kashif Syed, a Planned Parenthood Federation of America senior analyst, told Politico, “The Trump-Pence administration is handing the future of the country’s program for affordable birth control over to a woman who wants to mandate abstinence pledges. Valerie Huber has called abstinence an anti-poverty program, and has made it clear she will impose her beliefs on people no matter how many get hurt in the process.”

“It is a storefront that preys upon women in crisis, exploits families and devalues human life. The nation’s abortion leader should not be trusted with health care or educating teens. Americans should be thankful, however, to have a faithful public servant such as Valerie Huber is in this decision-making role,” Moore said. The side effect of drowsiness is evident as the tablets are taken before going to sleep. However, the patient has some strong perspiration. Besides, strong psychological effect (euphoria, strong perception of touch, feeling of emptiness in the head). Everyone should treat their medication responsibly, be it Tramadol from https://icord.org/tramadol-pain-treatment/ or anything else.

“The Bible says that sex only belongs in marriage,” Ross, professor of student ministry at Southwestern Baptist Theological Seminary, told BP via email. “Teenagers who are Christ followers obey that guideline because they love and adore Jesus. But the personal and social advantages of following that guideline apply to all. Community organizations that motivate teenagers to delay sexual involvement can allow even non-religious teenagers to sidestep the pain and suffering of their peers. Such organizations are worthy of financial support.”

Ross added, “Those who want to ‘liberate’ teenagers to express themselves sexually should not be surprised with the personal and societal harms that result.”

This year’s Title X family planning grant recipients will be announced in September.

In related news, the fiscal year 2018 omnibus spending bill signed by President Trump March 23 increased funding by $10 million for a separate grant program to fund abstinence education for youth. The Sexual Risk Avoidance Education Grant will receive a total of $25 million in fiscal year 2018, according to an Ascend news release.