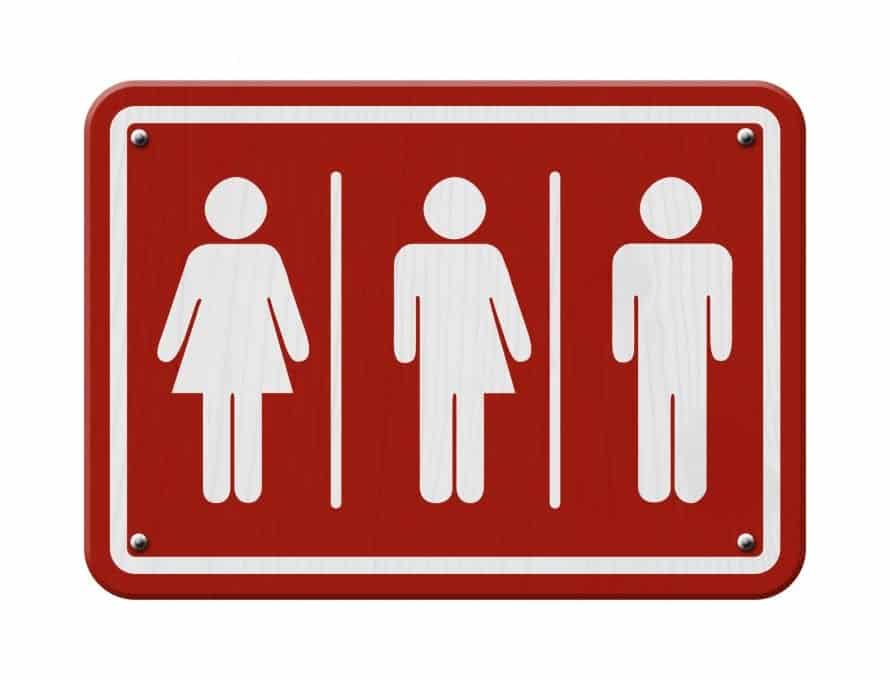 STOCKHOLM, Sweden (BP) — Transgender Swedes forcibly sterilized to expressly prevent reproduction are eligible for payouts of about $27,000 each under a new law that is reportedly the first of its kind worldwide.

Sweden’s one-house parliament, the Riksdag, adopted the legislation March 21 affecting people forced to undergo sexual sterilization under the Gender Recognition Act of 1972 before changing their gender designation on legal documents.

The Local, an international news service with websites covering Sweden and eight other European nations, said March 22 that Sweden is the first country worldwide to offer such compensation.

About 800 Swedes who were sterilized under the eugenics requirement, Reuters estimated in 2017 after the law was introduced, are expected to be eligible to apply for the compensation beginning May 1 and extending until an application deadline of May, 2020.

In the nation of 10 million people, the law establishes payouts of 225,000 Swedish Krona, about $27,300 at today’s exchange. The Riksdag also amended Sweden’s Public Access to Information and Secrecy Act to keep secret for up to 70 years all applications for compensation.

Sweden dropped the sterilization requirement from its Gender Recognition Act in 2012 legislation that became effective the next year.

The legal gender recognition in question, according to TGEU, involves changing a transgender person’s name and gender on official registries and documents such as birth certificates, identification cards, passports and drivers’ licenses. The legal designation doesn’t denote a surgical cosmetic change.

Sweden operated an unrelated eugenics program from 1935 until 1996, the Local reported, restricting births among certain segments of the population with disabilities and other arbitrary markers, such as a high number of births. In 1999, the Riksdag approved payouts of about $22,000 each to victims of that program, the Local said.