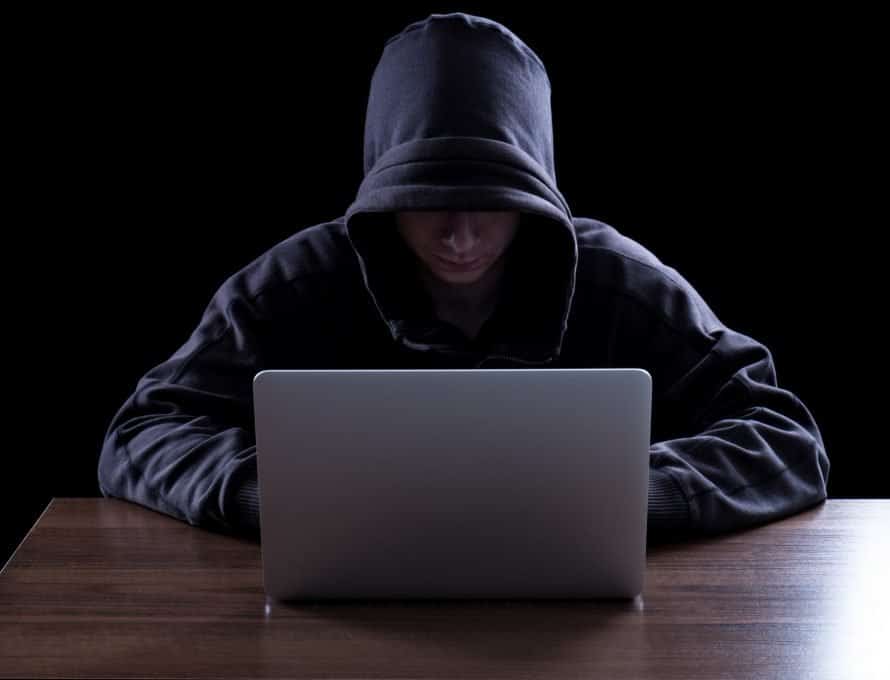 WASHINGTON (BP) – Congress has given overwhelming approval to legislation designed to thwart sex trafficking by holding accountable online sites that facilitate the crime. The bill was sponsored by Rep. Ann Wagner, R-Mo.

The Senate adopted the bill in a 97-2 vote March 21, barely three weeks after the House of Representatives had passed it Feb. 27 in a 388-25 roll call. The bill will go to President Trump, who is expected to sign it.

Wagner thanked the Senate for its vote, tweeting, “Today, Congress spoke up for countless survivors of sex trafficking and unequivocally stated that our sons and daughters are NOT for sale.”

The Allow States and Victims to Fight Online Sex Trafficking Act (FOSTA) would amend a 1996 anti-obscenity federal law to authorize the prosecution of websites that support the sale of people in the sex trade. The proposal – which includes provisions from the Senate’s Stop Enabling Sex Traffickers Act (SESTA) – also would clarify trafficking victims have the right to bring civil action against such online sites as the classified advertising company Backpage.com.

In 2014, messengers to the Missouri Baptist Convention annual meeting passed a resolution condemning human trafficking, calling Baptists to pray for victims and – in action that is now coming to fruition – urging government leaders to aggressively legislate against and enforce laws prohibiting such evil.

Russell Moore, president of the Southern Baptist Convention’s Ethics & Religious Liberty Commission, said he is “deeply thankful that Congress has passed this commonsense legislation addressing one of the most significant human rights issues in the world today.”

“Human slavery and trafficking are wicked to the core,” Moore told Baptist Press in written comments. “I look forward to this bill being one important societal step among many in the work to end this scourge in our world.”