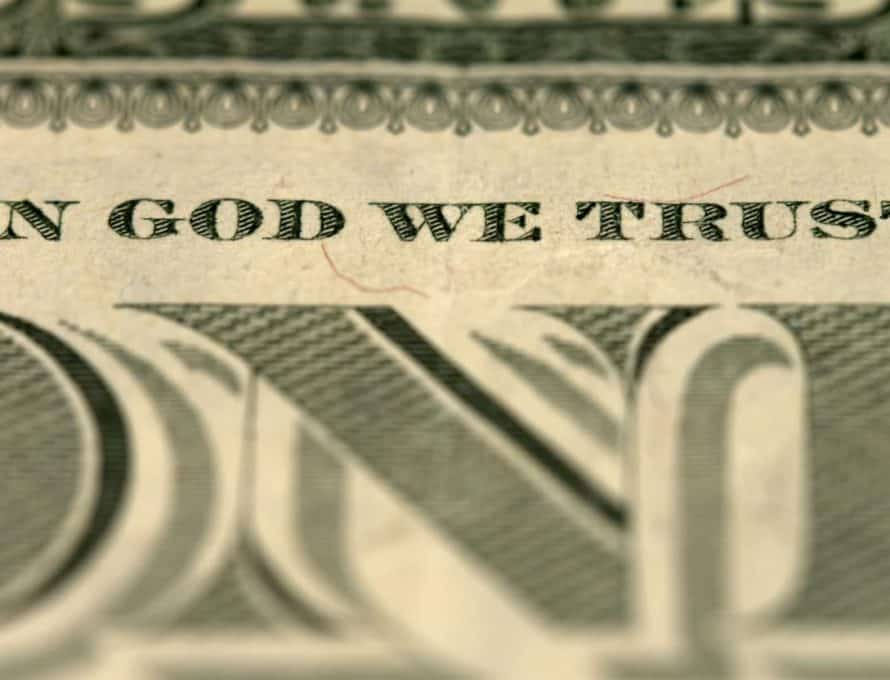 NASHVILLE (BP) – Public schools in Tennessee soon could be required to post “In God We Trust” in a “prominent location” if the governor signs a bill that cleared the state legislature this week.

“Our national motto and our founding documents are the cornerstones of freedom,” the bill’s sponsor, Republican state Rep. Susan Lynn, said in a statement. “They must be shared with our future generations.

“I am honored to have sponsored passage of an initiative that will remind our current and future students about the true foundations for American life, faith and family,” said Lynn, a Southern Baptist from the Nashville area.

The bill, known as the National Motto in the Classroom Act, passed the Tennessee House of Representatives March 19 by an 81-8 margin. It cleared the state senate unanimously two weeks earlier.

The legislation would apply to every public school in Tennessee beginning with the 2018-19 academic year and require placement of the national motto in an “entry way, cafeteria, or common area where students are likely to see the … display.” A “mounted plaque or student artwork” are two formats the bill suggests for posting “In God We Trust.”

The legislation was sent to Tennessee’s Republican Gov. Bill Haslam today (March 22) for his action.