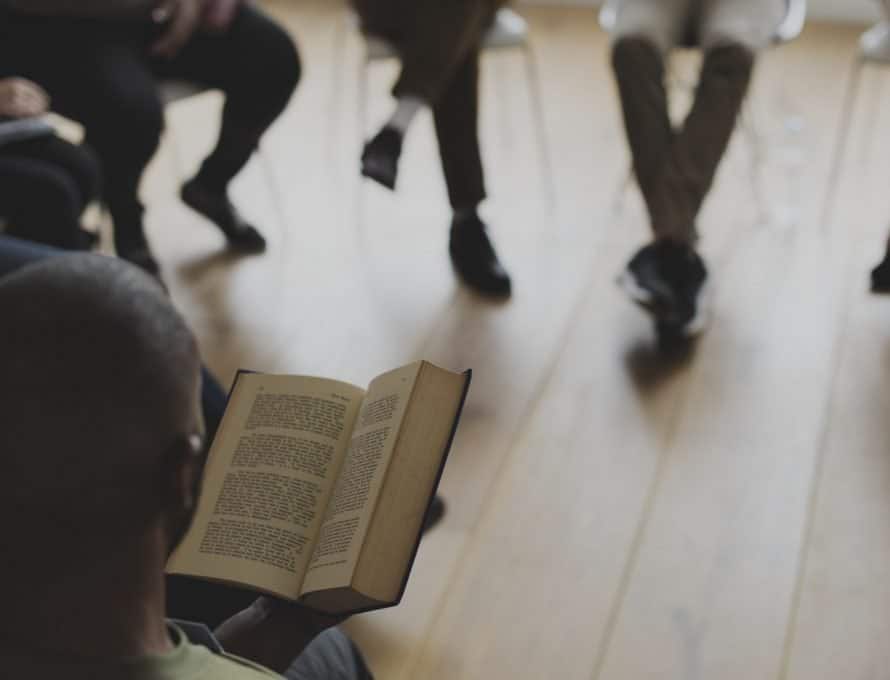 SACRAMENTO, Calif. (WNS) – A proposed law in California could outlaw helping people with unwanted same-sex attraction or gender-identity confusion. If passed, the bill, introduced last month by Assemblyman Evan Low, would be the most expansive ban on therapy related to sexual orientation and gender in the country.

Other bans across the country restrict the practice of licensed therapists, but this law would label as fraudulent any message that aligns with the Biblical view of sexuality and gender.

On March 15, the bill was referred to the state Assembly Judiciary and Privacy and Consumer Protection committees. It could receive a hearing as early as next week.