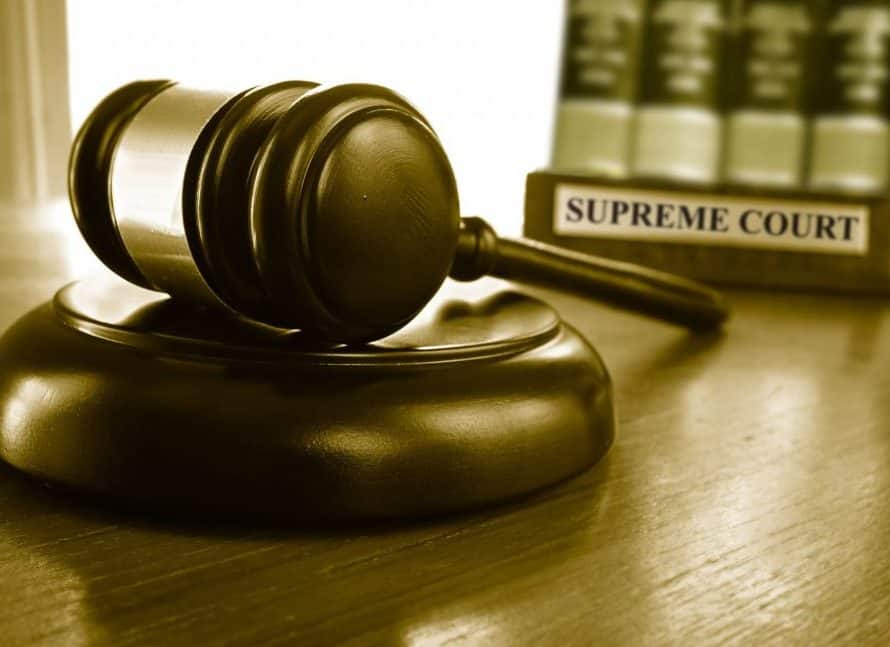 WASHINGTON, D.C. — An animated U.S. Supreme Court heard oral arguments March 20, in a case likely to be important to pro-life Crisis Pregnancy Centers (CPC’s) across the nation. The outcome could not only affect the freedom of speech for every American, but it could also save innocent lives.

The disclosure must also include a phone number for a county office that refers women to Planned Parenthood and other abortionists. The law also forces unlicensed pregnancy centers to add large disclosures about their non-medical status in all advertisements, even if they provide no medical services. The notices must be in at least 48-point type and in 13 languages. Other courts have invalidated or mostly invalidated similar laws in Austin, Texas; Montgomery County, Maryland; Baltimore; and New York City.

National Institute of Family and Life Advocates is an association representing many pro-life centers in California. The trial court and the 9th Circuit Court of Appeals ruled against them. Alliance Defending Freedom (ADF) has been leading the legal effort and its CEO Michael Farris argued the case before the Supreme Court on Tuesday morning, opposed by Joshua Klein, Deputy Solicitor General of California.

As many as seven justices seemed to have serious reservations about the California law’s constitutionality. Justice Anthony Kennedy, often the swing vote, seemed convinced from the outset that the law targeted pro-life centers and their pro-birth message. Further, he believed the law’s advertizing rules placed an “undue burden” on pro-life CPC. “That should suffice,” he observed, “to invalidate the statute.”

Justice Elena Kagan, who favors abortion rights, also wondered aloud whether the law was “gerry-mandered” to target pro-life crisis pregnancy centers. If so, she said, “that is a serious issue.”

Ironically, Justice Kennedy’s hypothetical question about a simple billboard message “Choose Life” became a pivotal point in the oral argument. He asked Mike Farris if such a billboard by a covered unlicensed center would trigger the requirement to add the disclaimer notice in 13 languages, in type size equal to the “Choose life” message. Farris said yes, and CA deputy solicitor Klein eventually agreed. For Kennedy, that was “game over.” “That should suffice to invalidate this law.”

Sotomayor fought valiantly to rehabilitate Solicitor Klein, giving him 3-4 opportunities to say the billboard would not require the multi-lingual notice. But his final declaration was an admission that the billboard would require the disclaimer. Justice Sotomayor didn’t like that answer and said it seemed “more burdensome and wrong,” but the State of California is stuck with it.

There is reason to hope that most justices will find the law is, indeed, wrong, because it targets and burdens free speech of pro-life citizens.