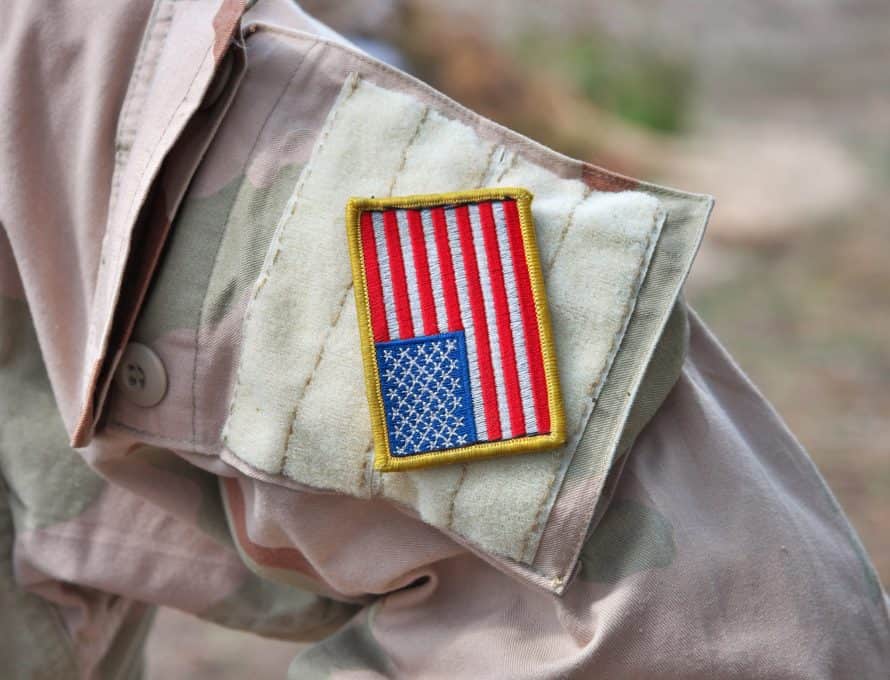 A presidential memo released late Friday (March 23) revoked Trump’s August 2017 directive — which has been blocked by multiple federal court decisions — and replaced it with a policy “that transgender persons with a history or diagnosis of gender dysphoria … are disqualified from military service except under certain limited circumstances.”

Along with Trump’s directive, the White House released a three-page memo by Defense Secretary James Mattis outlining the specific policy Trump is adopting and a 44-page Pentagon study of “military service by transgender persons.”

Mike Whitehead, a former member of the Army’s Judge Advocate General’s Corps who serves as general counsel for the Missouri Baptist Convention, told Baptist Press the Department of Defense likely will follow up Trump’s policy announcement with formal regulations, which may take several months to develop.

“The government may seek dismissal of the pending lawsuits” against Trump’s previous ban of transgender military service “and temporary injunctions on grounds of mootness,” Whitehead said in written comments. “The ACLU and other opponents will seek amendment of the lawsuits, and will argue the new guidance has the same constitutional defect” as an initial policy Trump announced via Twitter in July.

“The trial court may agree, but it seems likely the appeals courts or the Supreme Court will uphold executive power to reverse a year-old policy and restore the generations-old military framework that promotes unit cohesion and lethality rather than social engineering,” Whitehead said.

A Pentagon spokesman said the announcement of a new policy would have no immediate effect, and the military would continue to recruit and train transgender individuals until legally instructed to do otherwise.

The policy recommendations adopted by Trump entail three prongs, according to Mattis’ memo:

— Transgender persons diagnosed with gender dysphoria (“the experience of discomfort with their biological sex, resulting in significant distress or difficulty functioning”) “are disqualified from military service.”

The military will make exceptions, the policy states, for individuals who “have been stable for 36 months in their biological sex” prior to entering the service; military members diagnosed with gender dysphoria after entering the service “if they do not require a change of gender and remain deployable”; and service members diagnosed with gender dysphoria since the Obama administration permitted open transgender service in 2016.

— “Transgender persons who require or have undergone gender transition are disqualified from military service.”

— Transgender persons “without a history or diagnosis of gender dysphoria” may “serve, like all other Service members, in their biological sex.”

“There are substantial risks,” Mattis wrote, “associated with allowing the accession and retention of individuals with a history or diagnosis of gender dysphoria.”

— “High rates of suicide ideation, attempts, and contemplation among people who are transgender” are “well documented in the medical literature, with lifetime rates of suicide attempts reported to be as high as 41% (compared to 4.6% for the general population).”

Even though “numerous studies” suggest gender transition “can improve health outcomes for individuals with gender dysphoria, the available scientific evidence on the extent to which such treatments fully remedy all of the issues associated with gender dysphoria is unclear,” the report stated.

— Since the Obama administration lifted a prior ban of transgender military service, gender-transitioning members of the Army and Air Force have averaged 159-167 “days of limited duty … over a one-year period.”

— Individuals who have undergone chest or genitalia surgery or hormone treatment for reasons other than gender transition historically have been “disqualified from service, unless a waiver was granted.”

— Because the military’s “sex-based standards are based on legitimate biological differences between males and females, it follows that a person’s physical biology should dictate which standards apply.”

The Obama administration’s policy, the report stated, sometimes requires the military to allow biological males who self-identify as female “to use female berthing, bathroom and shower facilities,” which “undermines reasonable expectations of privacy and dignity of female service members.”

Compounding the problem, “of 424 approved Service member treatment plans” for gender transitions, the report stated, only 22 have included a request for genital surgery. The remainder of the transgender troops studied presumably would retain at least some anatomical characteristics of their biological gender yet potentially be permitted to share restroom and shower facilities with individuals of the opposite gender.

In one instance, such a situation resulted in a commander “confronted with dueling equal opportunity complaints”: one from females who believed a biological male in their shower facilities “violated their privacy” and one from the biological male “claiming that the command was not sufficiently supportive of the rights of transgender persons.”

— While the overall cost of gender transitions is anticipated to be minimal compared with the overall military budget, “transition-related treatment” is “proving to be disproportionately costly on a per capita basis.”

Since 2016, medical costs for military members with gender dysphoria have increased nearly 300 percent compared to service members without gender dysphoria, the report stated. Some commanders said “their units had a negative budgetary impact because they had to use operating and maintenance” funds to pay for gender transitions.

The report concluded “the Department is not convinced that these risks could be responsibly dismissed or that even negligible harms should be incurred given the Department’s grave responsibility to fight and win the Nation’s wars.”

Meanwhile, a column submitted to BP by two Southern Baptist scholars noted several logical problems with the claims of the transgender movement.

If gender is an irrelevant social construct, as many transgender advocates claim, individuals should not cite preferences for traditionally masculine or feminine activities as indicators of their gender identity, wrote Gateway Seminary vice president Adam Groza and author Ben Arbour.

Another logical flaw in the transgender movement, they wrote, is the contradictory claims that gender is self-chosen and a social construct. It must be one or the other, they state.

“Gender is not a social construct,” Groza and Arbour wrote. “Rather, it is divinely instituted, and it’s an essential aspect of personal identity. This doesn’t mean things aren’t complicated sometimes, because … sin messed everything up.

“‘Everything,’ unfortunately includes chromosomes, hormones, neuropathways and other biological aspects of humanity,” they wrote. “It’s likely that some questions will remain unanswered until we have resurrected bodies in the eternal state.”