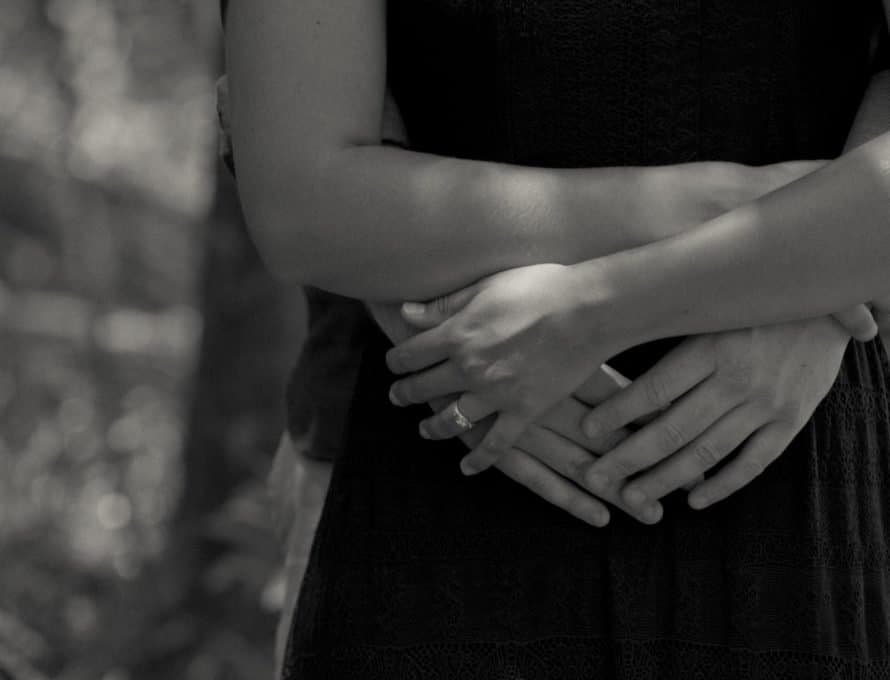 Missouri has become one of the nation’s strongest defenders of the unborn, and that reputation will be enhanced if the General Assembly passes the “Pain Capable Unborn Child Protection Act.” The bill will soon be debated in the House of Representatives. It will prevent abortions on preborn babies over 20 weeks gestation, when science and medical practice confirm that preborn babies can feel pain. We join Missouri Right to Life and other pro-life organizations in urging its passage. It would help to call your representatives and urge them to pass House Bill 1266.

Debate over the bill comes on the heels of a report ranking Missouri 41st, making it one of the worst states for women and children to receive health care. Missouri ranked 35th when the study by the United Healthcare Foundation’s Health of Women and Children Report was last published in 2016. Reasons behind the poor ranking:

Missouri ranks 40th in publicly funded women’s health services, according to the report. Make this a matter of prayer. Might there be some way your church might provide some assistance to people in need?

This is an election year and it is important that we participate. Christians are citizens of two realms – the earthly and the spiritual. We have rights and responsibilities in both spheres. As citizens of heaven, we must be obedient to Jesus. Our Lord instructed us to “render therefore unto Caesar the things which be Caesar’s, and unto God the things which be God’s” (Lk. 20:25). We are to be good citizens of the state “for conscience sake,” as the Apostle Paul instructs. God has ordained government to punish and restrict evil-doers and to praise and reward those who do good. Christians are to obey the government unless government authorities demand a believer support or do evil in contradiction to our ultimate allegiance to God.

We are commanded to be “salt and light,” thus we must be engaged with the world, preserving as “salt” that which is good, while illuminating as “light” where darkness exists. The Baptist Faith and Message 2000 affirms this call, stating that “every Christian is under obligation to seek to make the will of Christ supreme in his own life and in human society.” It also says Christians not only “should oppose, in the spirit of Christ, every form of greed, selfishness and vice,” but “should seek to bring industry, government, and society as a whole under the sway of the principles of righteousness, truth and brotherly love.”

One of the best ways to be faithful to Christ is to vote – intelligently and in obedience to Christ as found in Scripture. To help you be informed, The Pathway for more than a decade has partnered with the Constitutional Coalition’s Frontline voter guide. It is non-partisan, letting you know who is running for which office as well as their views on the issues. The Frontline voter guide will be inserted in your April 10 edition of The Pathway.

Baptist Global Response (BGR), a Southern Baptist humanitarian aid organization, is challenging Southern Baptists to raise money to dig water wells around the world. BGR supporters gave enough money in 2017 to dig 15 clean water wells. The organization’s 2018 goal is 30 wells, which will require $30,000 in donations. The money must be raised by April 30. More information is available at the BGR website, www.gobgr.org/welldigdare. The site provides promotional materials and fundraising ideas.

Bob Terry, who was editor of the defunct (in print) Word & Way, announced he is retiring Dec. 31. Terry was editor of the newspaper from 1975 to 1995, when he left to become editor of The Alabama Baptist. Terry was viewed by Missouri conservatives as a supporter of the moderate leadership in the Missouri Baptist Convention, a leadership that ultimately seized control of five MBC institutions, leading to a two decade-long legal battle. While Terry was often viewed as a moderate, not all of his views fell into that category. For example, he led resistance to organized gambling in Missouri.

Terry served Southern Baptist newspapers for 50 years, 43 of them as editor. Though I have often disagreed with Terry over issues in the Southern Baptist Convention, Terry is a fine writer, editor and a Christian gentleman. I wish him well.