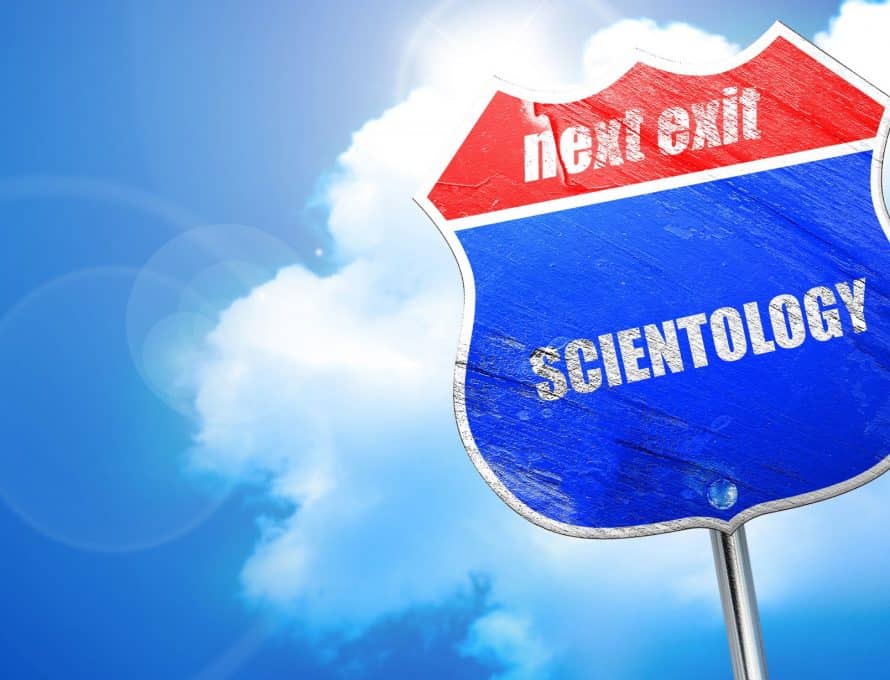 “HELLO WORLD, and greetings from Scientology Media Productions in Hollywood, Calif., read a tweet from @ScientologyTV. “It’s TIME for us to tell OUR story …”

The religion begun by science fiction author L. Ron Hubbard has been the focus of investigative projects such as the documentary film “Going Clear: Scientology and the Prison of Belief” and A&E’s docuseries “Leah Remini: Scientology and the Aftermath.” The two projects take a critical look at Scientology’s practices and treatment of those who leave the organization.

The Church of Scientology was founded in the early 1950s and is based on Hubbard’s science fiction writings, particularly “Dianetics: The Modern Science of Mental Health.” The religion has since become a multi-million dollar business and has been adopted by many Hollywood celebrities including Tom Cruise and John Travolta.

Scientology teaches that all of a person’s problems arise from negative subconscious impulses called “engrams” that build up over a lifetime or lifetimes (Scientologists believe in reincarnation). In order to rid themselves of “engrams,” Scientologists undergo expensive “auditing” sessions to attain a state of being called “Clear.”

The organization keeps a tight grip on its members, according to former Scientologists. In 2005, former member Karen Pressley shared her story with Baptist Press.

The North American Mission Board provides a brief background on Scientology, as well as biblical responses to the religion’s beliefs and practices.

The Northeast is known as a rough part of town. Its buildings are run down, the streets are narrow and full of potholes, and crime is common. It’s home to many different ethnic groups and many more languages. It’s the kind of place that might be especially hard for Missouri Baptists to reach, but there’s 22 church leaders in