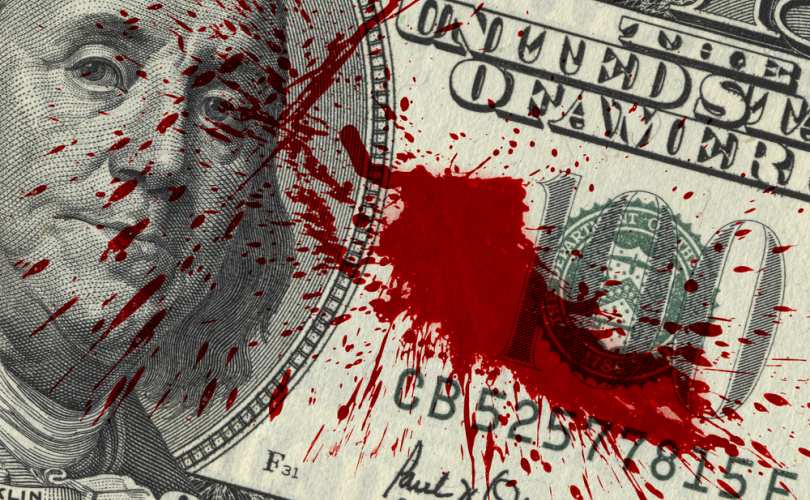 WASHINGTON (LifeSiteNews) – Abortion organizations received approximately $1.6 billion of U.S. taxpayer money from 2013 to 2015, according to a new government report.

According to this report from the Government Accountability Office (GAO), during the fiscal years 2013 to 2015, the U.S. Department of Health and Human Services and U.S. Agency for International Development (USAID) gave away a total of roughly $27 billion in such funds. Some of this money funded abortion entities International Planned Parenthood Federation, Marie Stopes International, and Planned Parenthood Federation of America (PPFA).

Most of the $1.6 billion went to PPFA. This is consistent with the more than $500 million in federal funding the abortion giant reports annually.