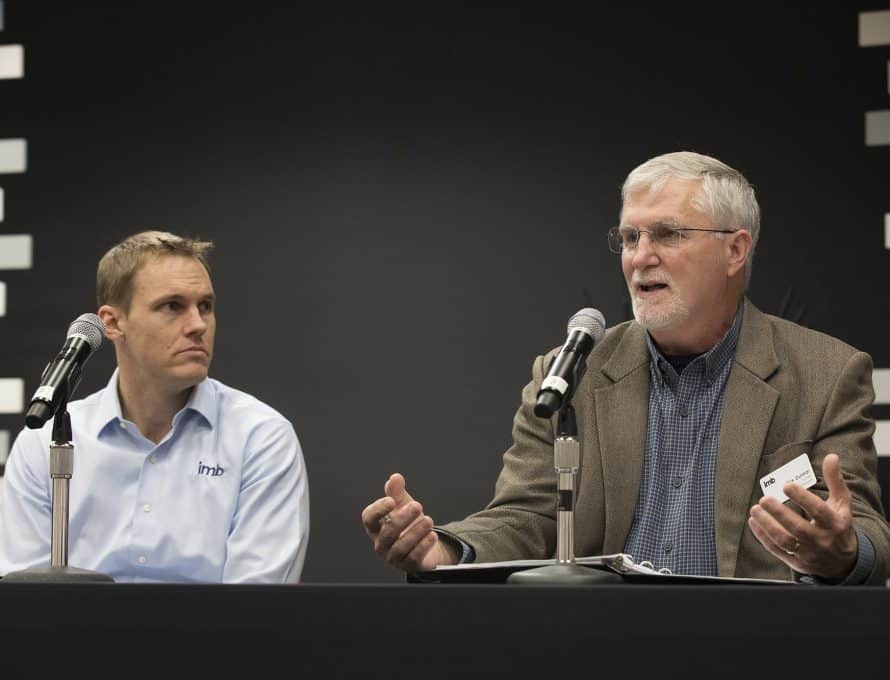 RICHMOND, Va. (BP) – The International Mission Board began the search for a successor to David Platt to lead the SBC entity during their Feb. 28-March 1 meeting in the Richmond, Va., area.

Platt, the mission board’s president, reiterated his desire that the 173-year-old Southern Baptist entity stay on course for taking the Gospel to the world’s darkest, hardest-to-reach places. To that end, IMB trustees approved the appointment of 20 new fulltime, fully funded missionaries.

The search committee is receiving names for consideration at imbsearch@broadmoor.tv.

In prayer, Pourciau thanked God for His grace – how that grace has worked through Platt to reach more people in the nations and to position the IMB to further expand the Gospel’s reach.

“Thank You for the time that has been given to us with him and the time that remains,” Pourciau prayed. “We ask that not only the time between now and when a successor is named not be a pause, but that it be an acceleration. May your grace pour through him so that the time remaining here will be the best time he has, and that it will not only prepare us for the next leader, but that it will prepare him even better for where he’s headed.”

Platt called for IMB trustee officers to begin the search for his successor on Monday, Feb. 12. He informed IMB field leaders, missionaries and staff of his decision that morning via WebEx call, email and in person during staff meetings in the Monument Avenue office in Richmond and at the mission board’s training facility in nearby Rockville.

“This is God’s work that we’re about to do, this is God at work all around the world,” Dunbar said as the trustees moved into a time of business. “We just see these people, and may the Lord count us faithful.”

During the plenary session, Kristy Carr, senior manager for National Woman’s Missionary Union, presented a check for $19,752.50 from the WMU Foundation for the Lottie Moon Christmas Offering for international missions, the MK Educational Endowment and the MK Spiritual Endowment funds. WMU partners with IMB in a multitude of ways, including fostering missions education, promoting the Lottie Moon Christmas Offering, helping missionary kids as they transition to the U.S. for college, and providing water filters for all overseas personnel.

• affirming a schedule of three board of trustee meetings per year plus one international mission trip for each board member. In researching locations of trustee meetings, the committee reported that when board meetings are conducted in Richmond, the cost for trustees, missionaries and staff is about $61,500. If the meetings are moved to a “hub” city such as Atlanta for convenience, the costs expand to $173,000 per meeting. Therefore, the committee recommended continuing to conduct as many meetings in Richmond as possible.

“We as the committee felt that it’s just not right for us to ask people all across the IMB, ‘Let’s cut, let’s be good stewards,’ and then the trustees not be the best stewards,” Cloer said during the committee’s final recommendation. “So I think we need to be the one to set the precedent. We’re going to say as trustees, ‘Convenience is not the priority. If we can save costs and use that money to put more people on the [mission] field, that’s the priority.'”