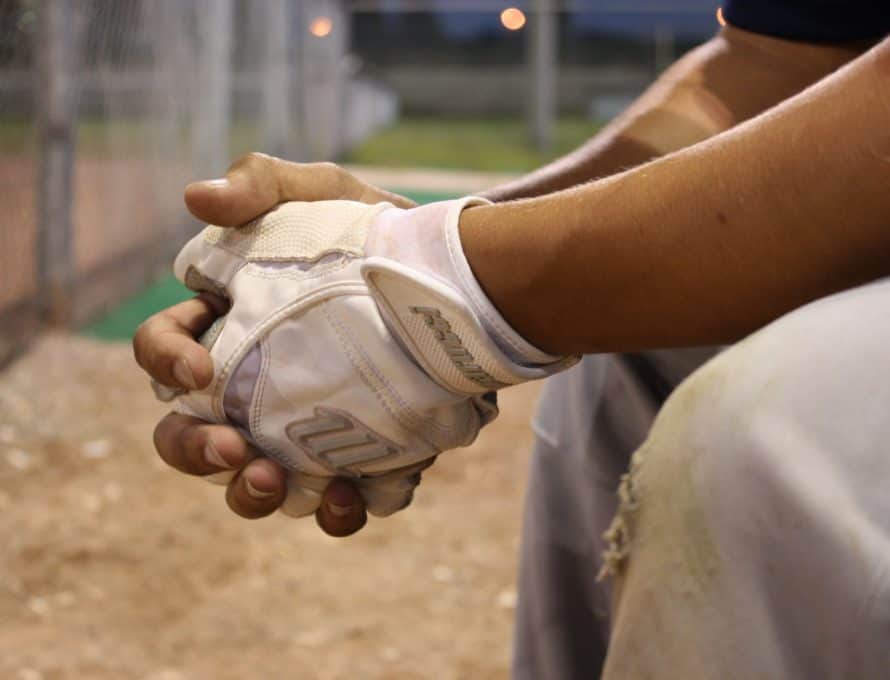 Kansas City Royals General Manager Dayton Moore has been featured in The Pathway several times highlighting his faith in Christ. Now Moore is taking the fight to pornography by offering classes to the team’s players, coaches and staff, warning them of porn’s destructive nature. The Royals recently took timeout from their spring training schedule in Surprise, Ariz., to attend a seminar led by Fight the New Drug, a non-profit organization that warns about pornography’s harmful effects.

Fight the New Drug exists to “provide individuals the opportunity to make an informed decision regarding pornography by raising awareness on its harmful effects using only science, facts, and personal accounts.” Over time people can develop a compulsion to pornography that causes them to need more of it and more hardcore versions.

“The amazing brain, in other words, can be hijacked,” a Fight the New Drug online video states. “Image after image after image, your expectations of sex, love and relationships can evolve with your own sexual preferences changing dramatically as you continue to seek out more shocking content. No surprise then that in comparison, people and activities that you really care about seem less interesting.”

Moore says the Royals continually discuss a variety of issues that confront athletes today, ranging from alcohol and drug abuse to pornography. “We talk about a lot of things and I don’t mind sharing them with you because the most important part of this journey as a professional athlete is the next 50 years. Not the two, the six, the 10-year career,” he says in a team video.

If only we had more leaders like Dayton Moore in professional sports!

At any time in the United States, 75 percent of Americans suffer from some form of personal tragedy, according to Jan Teel-Nealis, author of a new book, Grieving by the Numbers. Statistics show that 800,000 new widows will be created each year in our nation. I am reminded of the words in Isaiah 1:17 to “Plead for the widow” and James 1:27: “… Pure and undefiled religion in the sight of our God and Father is this: visit orphans and widows in their distress ….” Does your church take care of your widows?

Missouri’s Pregnancy Resource Centers, which help lead the fight against abortions by providing assistance to pregnant mothers, will continue to benefit from a tax credit. A Senate bill, sponsored by Sen. Bob Dixon (R-Springfield), and a House version, sponsored by Rep. Kevin Engler (R-Farmington), have passed. Gov. Eric Greitens is expected to sign the bill, renewing the tax credits beyond their scheduled termination in 2020, extending them through 2024.

In a related matter, I had the privilege once again to pray during Missouri Right to Life’s Lobby Day service March 13 in the Rotunda of the State Capitol. The Rotunda was filled to overflowing for an event that always draws one of the largest turnouts each legislative session.

Hemphill, 69, has pastored several SBC churches, including First Baptist Church, Norfolk, Va. He has served as a denominational leader within the SBC for 20 years as president of Southwestern Baptist Theological Seminary in Ft. Worth, Texas, and as National Strategist for Empowering Kingdom Growth. He holds a master of divinity and doctor of ministry degrees from The Southern Baptist Theological Seminary in Louisville, Ky. He also holds a doctor of philosophy from Cambridge University.

Hemphill, along with North Carolina pastor J.D. Greear, will be nominated for president of the SBC at the convention’s annual meeting June 12-13 in Dallas.