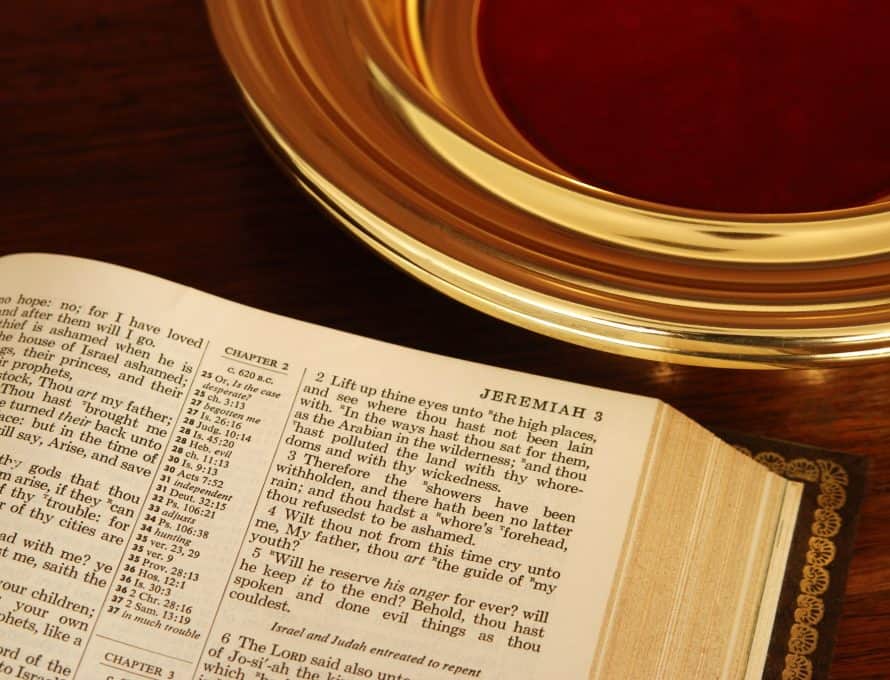 NEW LONDON – A longtime deacon and treasurer of Antioch Baptist Church here has been charged with two federal counts of wire fraud in connection with the theft of more than $300,000 from the church.

Ralls County Sheriff Gerry Dinwiddie announced Friday that the 68-year-old treasurer was arrested and taken into custody by FBI agents March 9. He said the arrest came as a result from an investigation into a “suspicious” fire that destroyed Antioch’s church building in December, 2016.

According to a report by David Pelletier, a member of the church’s Finance and Budget Committee, members of the church began looking into alleged discrepancies in the church’s books in March of 2016. For example, funds that were reported to have been sent as Cooperative Program gifts to the Missouri Baptist Convention (MBC) did not line up with the amounts listed in the annual giving reports that appeared in The Pathway. In October of 2016 the church’s finance and budget committee confronted the treasurer. On December 20, 2016, the church was totally destroyed by fire. No one at the church has linked the missing funds and the fire, but authorities have called it “suspicious.”

By April of 2017, the report says that that the alleged embezzlement amounted to hundreds of thousands of dollars and that many mission offerings and pastor’s retirement payments for a 23-year period were unpaid. The church contacted the Sheriff Dinwiddie in the spring of 2017. Because it was a case of wire fraud across state lines, he brought in the FBI to assist in the investigation. On March 9, 2018, the treasurer was arrested on a U.S. grand jury indictment.

Church records showed that the treasurer was elected in January 1994, the year that the submitted missionary funds dropped from a few thousand to a few hundred dollars some years, and with several years showing zero funds submitted. Yet the committee says the monthly treasurer reports submitted to the church always showed appropriate amounts being paid to the Cooperative Program, and to offerings like Lottie Moon and Annie Armstrong.

The report says that when the committee confronted the treasurer in October 2016, he refused to bring the requested bank statements. Later, the committee said it learned that fraudulent checks had been written to the treasurer and to companies that had no connection to the church.

Three months after being confronted by the committee, the report alleges that the treasurer presented five-years of fraudulent bank statements that he had created. When bank officials saw the bogus statements in the spring of 2017, they identified them as fraudulent and printed out five-years of official statements for comparison.

In the fall of 2016, the church elected a committee to count and deposit the weekly offerings. It also elected a bank reconciliation clerk to receive bank statements independently of the treasurer. This person investigated the official bank statements from the previous five years and found what looked to be evidence of fraudulent check writing averaging $25,000 or more each year. The FBI’s investigation only traced back 11 years and found $320,888.00 in fraud. They also suspect $10,000-$20,000 in cash per year went missing because deposit slips rarely showed any bills or coins, despite ushers seeing hundreds of dollars in cash in the offering plates each month. The committee estimates that with the uninvestigated 12 years and undeposited cash, the embezzlement totals more than $750,000.

Antioch’s pastor, Jack Emmite, said it has been an upsetting situation to deal with, but the church has weathered the storms.

“I’m proud of the way they’ve conducted themselves,” he said. “We are getting on with rebuilding our building and serving and worshipping the Lord. That’s our focus. Everything else, we’re leaving to the Lord.”

Too common an occurrence

A 2017 study by LifeWay Research suggested that as many as nine percent of Protestant churches have had someone embezzle funds (the number drops to 7 percent for Baptists). The study suggested that one reason that number is as high as it is is that most churches rely on volunteers to handle their finances. Those volunteers are usually honest, but many churches lack systems to catch those who aren’t. As a result, money that could have been used for ministry can go missing.

Joe Ulveling, the MBC support services group leader, said the MBC can’t spot discrepancies on its own because of local church autonomy, but said the convention’s accounting staff are willing to help congregations who want to double check how much their church has given through the Cooperative Program and missions offerings.

“Churches should have regular audits and dual controls, so that it takes at least two people to approve checks and wire transfers,” he said. “Always have more than one set of eyes looking at things.”

Pelletier agreed that good church policies can help other congregations avoid Antioch’s troubles and agreed that having two people responsible for money going out is vital.

“If another church wants to evaluate its own financial vulnerability, the MBC annual reports will provide a starting point,” he said. “But the most obvious red flag for possible embezzlement is found in a church that allows one person to handle all money matters including offering counting, deposits, bank reconciliations, bill collections and payments, disbursements, and treasurer’s reports without accountability.”

He also advised churches elect a separate offering-donation counting committee, plus a bank-statement reconciliation clerk and/or an audit committee.