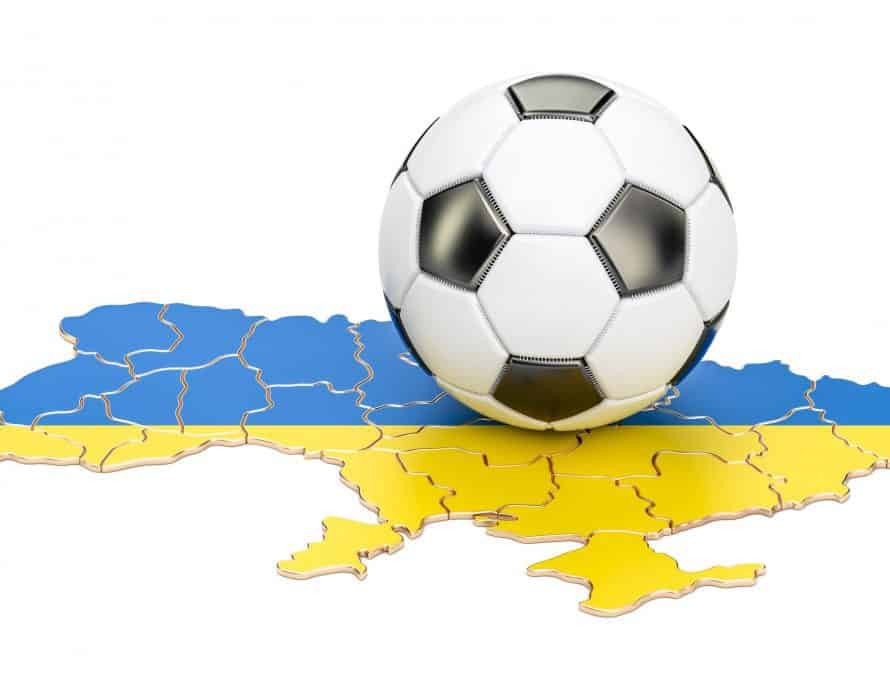 JEFFERSON CITY – Through a series of God’s workings, three organizations are partnering for a mission trip in Ukraine in July.

“It had to be God’s perfect plan. It’s almost miraculous,” said MBCH President Russell Martin about the joint effort.

“They asked if we could help do a camp there,” Martin said, and introduced them to the Sports Crusaders concept.

Meanwhile Tricia Albert, president of Sports Crusaders, has previously conducted Sports Crusader camps in Ukraine – one year doing two soccer camps in Poltava, Ukraine, the second year doing two each in Poltava and Kiev. This year, two separate 3-day clinics will be held in the two cities, with different children in the afternoons. These are separate from the camp they will do with MBCH.

Albert said SC will offer sports, bible study and maybe crafts for the four camps. For the fifth family camp, while MBCH will hold parenting classes on possible topics of strengthening families and dealing with difficult children, Sports Crusaders will handle recreation for the children.

“We’ve had a relationship with the Children’s Home over the years, It was neat to rekindle that partnership,” Albert said.

Albert is also excited because added to the Ukraine Sports Crusader efforts this year is basketball her sport of passion, to the soccer plans.

New Hope Ukraine has identified 100,000 orphans in the country. Statistically, by age 18, 70 percent of them could be involved in a life of crime and half of the young women could be engaged in prostitution. Thirty percent of these orphans will have attempted suicide.

At the Sports Crusader camps, they expect to reach 150 children per camp in the two communities.

“The MBCH camp is a different set-up. They are able to spend more one-on-one time with the children and we do the recreation,” Albert said.

Martin said MBCH current board chairman Dr. Greg Morrow met with New Hope orphan care Director Oksana Savka and her brother both in the states and in Ukraine.

In addition to reaching children and youth for Christ, there could be other unseen benefits in reaching what she calls “the bread basket of Europe.”

“I love the fact that we are coming together as Missouri Baptist. I believe it makes God smile when we work together. We’re more effective for the Great Commission engaging other people groups,” Albert said.

“We could do more camps if we had more manpower. The camps open doors a bible might not open. We’re free to share the gospel in Ukraine,” she said

Albert said one church planter had started 22 churches in a 30-mile radius and all are thriving.

Martin shares a similar sentiment: “It’s a fascinating partnership. I’m excited for what God will do.”

It could only be the start of other mission partnerships. Martin is expected to travel soon to meet with the Moldovan Baptists about work in Moldova, and possibly meet with Romanian Baptists.

“I don’t want to be presumptuous, but it could expand beyond Ukraine,” Martin said.

Both Sports Crusaders and the Missouri Baptist Children’s home are partially funded by the Missouri Mission’s Offering.