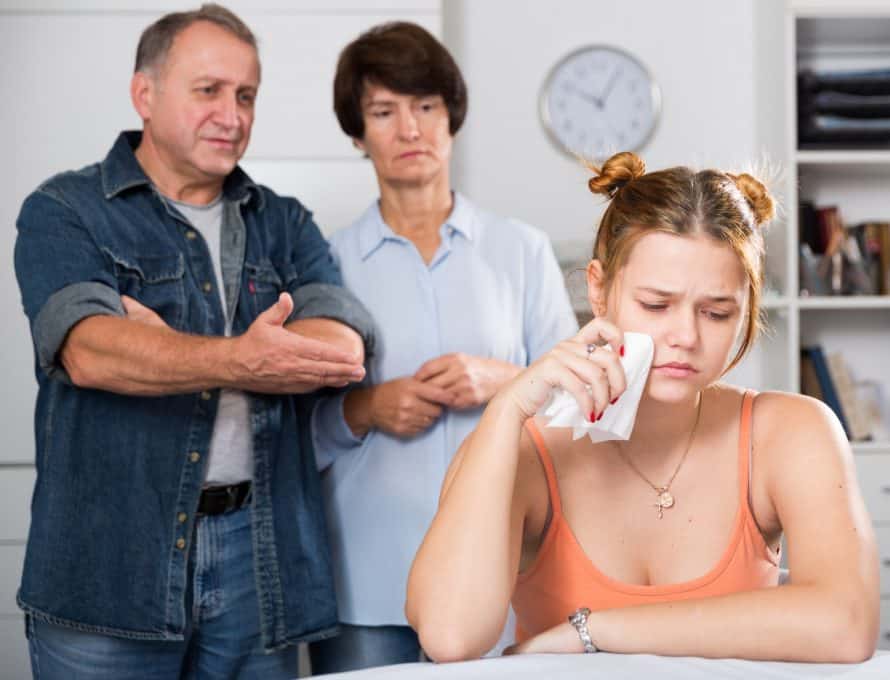 CINCINNATI, Ohio (BP) — An Ohio couple on Friday (Feb. 16) lost permanent custody of their teenage daughter because they didn’t want her to undergo sex-change treatment.

Cincinnati-area Juvenile Court Judge Sylvia Hendon removed the girl from her parents’ custody and turned her over to her maternal grandparents, who support the 17-year-old’s desire to identify as a boy. The teen moved in with her grandparents early last year.

The names of the girl and her parents and grandparents are sealed by court order.

The girl was first hospitalized in 2016 and diagnosed with gender dysphoria, depression, and an anxiety disorder. The gender clinic at the Cincinnati Children’s Hospital Medical Center recommended hormone therapy treatment, but the parents refused, saying they did not think it was in their child’s best interest and instead wanted to pursue Christian counseling to “get to the underlying causes” of their daughter’s desire to become a boy, according to The Cincinnati Enquirer.

In November 2016, the girl contacted a crisis chat service and reported suicidal thoughts because of her parents’ opposition to a gender change. Hamilton County Job and Family Services took temporary custody of the girl, placing her with her grandparents.

During the closing arguments in Hamilton County Juvenile Court at the end of January, the medical team from the hospital’s gender clinic said removing the girl from the custody of her parents was “a possible life-or-death situation” due to the severity of her depression, according to CNN. The team said the girl has been improving since living with her grandparents due to therapy, and that hormone treatment was the only option to decrease the risk of suicide.

“What we want to do in the coming months around May is plan for a high school graduation,” said Jeffrey Cutcher, the grandparents’ attorney. “We don’t want to be planning for a funeral.”

The county prosecutor and attorneys for the girl and the grandparents contended that anything other than full openness to hormone therapy and gender transition would deny the girl appropriate medical care. A pediatrician featured in CNN’s coverage of the case compared it to parents refusing to give their asthmatic child an inhaler.

But that is unscientific, according to Michelle Cretella, the president of the American College of Pediatricians.

“A child suffering from gender dysphoria has a fixed belief contrary to physical reality. This is a delusion,” Cretella told The Christian Post, noting there is no long-term evidence to show that encouraging a child’s gender transition prevents suicide, and “it is more likely that whatever has caused the child’s depression and suicidal thoughts is also triggering the gender dysphoria.”

Cretella added, “Since there are no long-term studies regarding the use of puberty blockers and cross-sex hormones in young children and teens, this entire enterprise is, by definition, an experiment upon a minor — and a dangerous one at that, given the lifelong, permanent side effects.”

A report released last year pointed to the significant, long-term physical and psychological risks associated with hormone treatment in minors, including the inability to transition back, permanent sterilization, heart disease and cancer.

Before Friday’s decision, Cretella said a ruling in favor of the “ideologically driven gender clinic” would be a tremendous hit to “the ability of all parents to protect their children of any age from all aspects of this social and medical experiment.”