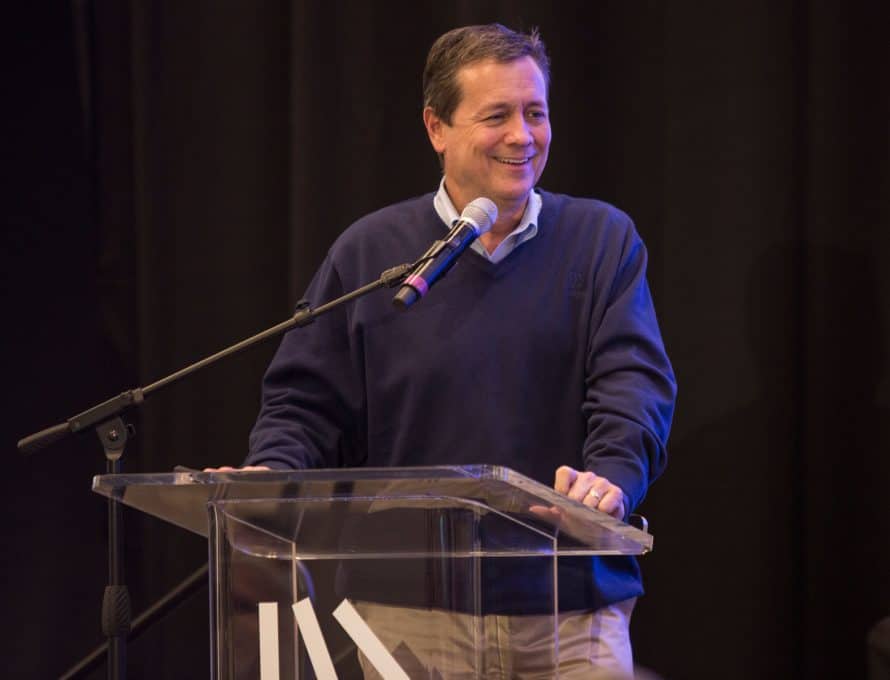 ALPHARETTA, Ga. (BP) – The North American Mission Board is adding Puerto Rico to its list of special areas that will receive increased attention and resources for church planting, Send Relief ministries and partnership opportunities with Southern Baptist churches that want to minister on the island. NAMB president Kevin Ezell shared the plans with NAMB trustees, Feb. 6.

The emphasis comes as Puerto Rico continues to slowly recover from the staggering toll Hurricane Maria took on the island when it struck Sept. 20, 2017. Since the storm hit, NAMB, along with Southern Baptist volunteers from several state Baptist conventions, has been actively leading relief efforts.

“We are excited about bringing more resources to Puerto Rico to plant churches and to help Southern Baptists invest even more outside of the disaster that hit recently,” Ezell said.

Ezell told trustees that Send Relief will be adding two ministry centers on the island that will have ongoing disaster assistance and minister to other needs as well. He then introduced Tim Dowdy, lead pastor of Eagles Landing First Baptist Church in McDonough, Ga., who has played a key role in getting church planting off the ground on the island.

“When Kevin called and asked if we would help lead the charge in Puerto Rico I said ‘sure.’ I didn’t know how dismal the situation was. It really was dismal,” Dowdy said, “The last church planting movement was 50 years ago. The churches who were still there had lost their hope. You could see it.”

Dowdy shared the progress made in less than two years.

“We rolled up our sleeves and, working with Carlos Rodriguez, we now have nine church planters that have planted churches and two more launching this year,” Dowdy said.

Rodriguez serves as NAMB’s missionary, heading up the Send Puerto Rico effort. In his role, he will work with church planters as they launch and grow their churches, and he will facilitate partnerships with churches on the U.S. mainland that want to partner in Puerto Rico.

Dowdy showed trustees photos of each of the planters and those preparing to plant.

“We believe churches plant churches,” Ezell said after Dowdy’s presentation. “That’s why it is so exciting to see Tim and his church taking such ownership of these new plants in Puerto Rico.”

Jeff Christopherson, vice president of NAMB’s Send Network, told trustees it is time for Southern Baptists to move from addition to multiplication when it comes to church planting. He said NAMB’s Church Planting Pipeline process is designed to help churches do just that.

“specializes in church buildings to travel to Sutherland Springs free of charge to work with church leaders in drafting building plans.

Ezell expressed gratitude to Southern Baptists for the record $59.6 million that was given to the Annie Armstrong Easter Offering for North American Missions in 2017.