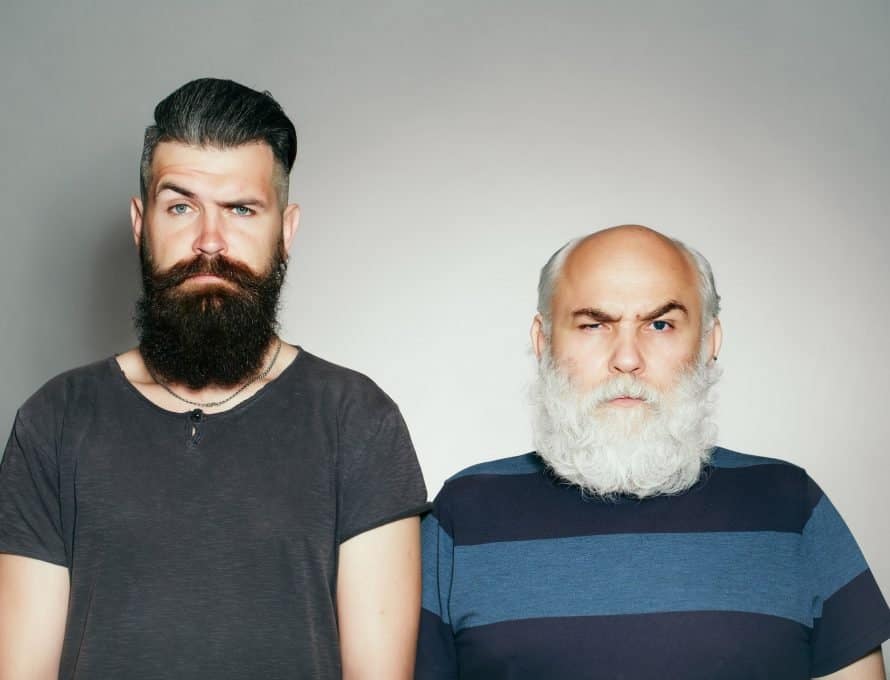 One of the most misunderstood issues some younger Southern Baptists have about their more senior Southern Baptists is that the “old gray-hairs” care little to nothing about the poor or social issues when it comes to public policy. Another, closely related, is that older Southern Baptists confuse Christianity with the Republican Party. Perhaps an attempt to shed some light – rather than heat – on both misunderstandings is in order.

Southern Baptists care about social issues – and particularly the poor. I commend my younger fellow Southern Baptists for honoring Scripture, “For you always have the poor with you, and whenever you wish you can do good to them” (Mark 14:7). We are in agreement, though we may disagree on a remedy.

As for not caring about social issues, consider: There is no other denomination that attacks hunger more aggressively than Southern Baptists. Just three weeks ago I testified before a House committee on a child-support bill and reminded lawmakers that thousands of Missouri children go to bed hungry every night. This should not happen in our state. I will continue to speak out.

But the government is not always the answer. In fact, there are many things that churches and faith organizations do to alleviate the suffering of the poor that the government cannot do as effectively. Missouri Baptist churches offer food pantries, clothing, dig wells and even medical care to the needy. We must do more, but no one can accuse us of not trying.

Meanwhile, Missouri Baptists have become leaders in the push to reform the state’s adoption and foster care systems. Missouri Baptist Children’s Home President Russell Martin is engaged as legislation is crafted that could make adoption easier and the placement of foster care children expedited.

Missouri Baptist pastors are pouring into our state penitentiaries, carrying the gospel. God may allow us to grow this ministry in coming months and we should be praying for God’s favor as we work with state correctional leaders. If you do not want inmates returning to a life of crime upon release, the best way to accomplish that is for Jesus to change their lives.

Who do you think are among the first called by state leaders when a disaster hits Missouri? Missouri Disaster Relief. It continues to be one of the most impactful ministries Missouri Baptists offer.

The other misunderstood issue some younger Southern Baptists have about their elders is the perception that older Southern Baptists are locked into the Republican Party. In reality, I think many senior Southern Baptists are like me – independent. Why? Because the often unbiblical, liberal policies of the Democrat Party have driven us to support Republican candidates more often than not. The Democrats support abortion, a disdain for God (they nearly voted God out of their party platform at the 2012 Democrat National Convention) and a penchant for having an inefficient, bloated government bureaucracy that throws hard-earned tax dollars at every problem. So Democrats have alienated many senior Southern Baptists who have been down that pathetic road. The late Adrian Rogers once said, “Our forefathers said that our government is to ‘provide for the common defense, promote the general welfare.’ Not, ‘provide the general welfare.’ When we begin to see the government as a cow to be milked rather than a watch dog to be fed, we’re in trouble.”

Republicans are far from perfect, as current headlines attest. But more senior Southern Baptists separate character flaws from policy positions. I do not know of one Southern Baptist who would affirm President Donald Trump’s earlier promiscuous lifestyle, but I know plenty who love his policies, especially those that are pro-life and friendly to the faith community. Conversely, Democrat President Jimmy Carter was as strong in the faith as anyone, yet his policies were a disaster and led to “The Reagan Revolution.” Character matters, but God-honoring policy matters, too.

These misunderstandings between the generations are not something that greatly trouble me. We love each other, love Jesus and are working together to make Him known to everyone. I suspect the younger generation will change their views as they age and their lives change. I did. I supported Eugene McCarthy for president when I was a teenager. McCarthy was an ultra-liberal who opposed Vice President Hubert Humphrey for the Democrat Party nomination for president in 1968. McCarthy supported abortion, feminism and hated our military. He was so far to the political left, that a more moderate liberal like Humphrey smashed him, capturing the nomination. Can you imagine old, conservative me supporting a radical, leftist like McCarthy? I still scratch my head over that one.