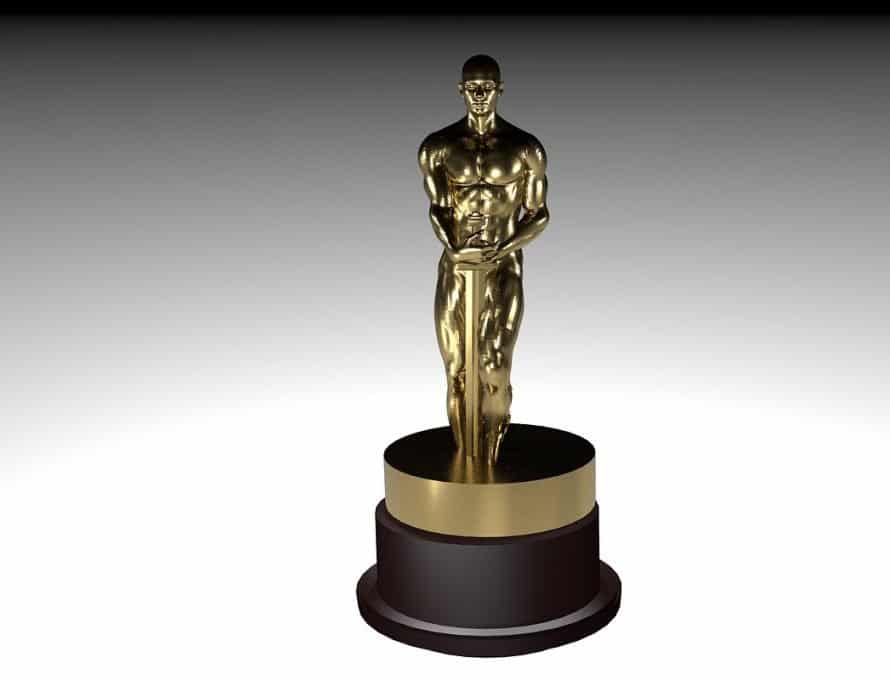 HOLLYWOOD (BP) – It’s that time of year again. The nominations for the 90th Academy Awards were announced earlier JAN. 23.

Comedian Jimmy Kimmel will again host the 90th Academy Awards on ABC, March 4. The pre-show begins at 6:30 p.m. Eastern, with the awards presentation continuing into the wee small hours of the night. Arguably, there are reasons why you shouldn’t support the Oscars – but maybe there is one reason why you should.

Last year, several Oscar acceptance speeches consisted of smug moments full of ridicule for conservative or religious values. Now don’t get me wrong, there are a lot of good people in the film colony (and two or three conservatives), and like many of us, they seek ways to better our society. But many in that community search for change and justice via a secularist prospective — one that ignores biblical directives. That’s the flaw in their approach. What’s more, many in that industry share a downright contempt for those of a more Right-leaning thinking.

Political and religious differences aside, what is it that we Christians get from viewing Hollywood award shows?

Six of the nine movies nominated for Best Picture this year are rated R. And much the same content can be found in the remaining three PG-13 contenders. It’s almost as if a film with serious themes can’t be told without the inclusion of this harsher content. I’m trying to figure out why awards should be given to those unable to tell a story without engorging their productions with vulgar and obscene activity.

Most critics don’t even mention the content of films in their reviews, despite the fact that content influences the culture as much as a film’s artistic and technical merits. This abusive content doesn’t seem to bother award-givers, either.

Some parents still dutifully protect their kids from R-rated content. But my question is, if it isn’t suitable for children, what makes R-material – profane language, adultery, perversity, drug use, and enough violence to unnerve the Marquis de Sade (you might have to look him up). – OK for adults? How is an excess of such material not as harmful to the adult psyche as it is to the child’s?

On the other hand, maybe Christians should watch the Oscars.

After all, the first step taken by any general before battle is the gathering of information for strategic decisions. Awareness of the philosophies of world leaders and divisive celebrities helps us combat a secular worldview, and reminds us to pray for our lost world.

Here are the contenders for the leading categories:

I guess it really doesn’t do harm to listen to and watch such content. Oh, wait: “I will set before my eyes no vile thing” (Psalms 101:3).

“Now, Phil,” you retort, “the Oscar program is not a vile thing.”

That’s true. Much of what they celebrate is, but the show itself isn’t. That said, how much of that program feeds the spirit?

So, will I be watching the Academy Awards? I’ve seen enough of them. It’s your choice. As for me and my house, we will watch a movie.