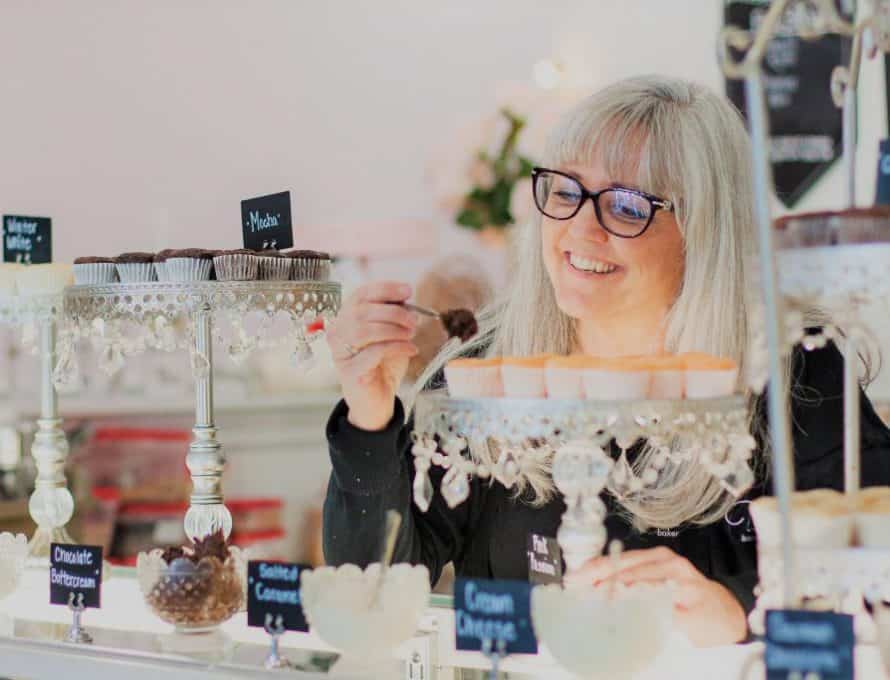 BAKERSFIELD, Calif. (BP) – A California trial court has upheld a Christian baker’s right to refuse to create a wedding cake for a lesbian couple, but the decision comes as a similar case is already pending in the nation’s highest court.

Tastries Bakery owner Cathy Miller’s freedom of speech “outweighs” the state of California’s interest in ensuring a freely accessible marketplace, Judge David R. Lampe said in his decision in the Superior Court of California in Kern County, one of the state’s 58 trial courts.

Standing to set a legal precedent is the case of Colorado baker and Masterpiece Cakeshop owner Jack Phillips, deliberated before the U.S. Supreme Court in December 2017. A ruling is expected within months in Phillips’ fight to limit his creativity as a wedding cake baker to marriages between a man and a woman.