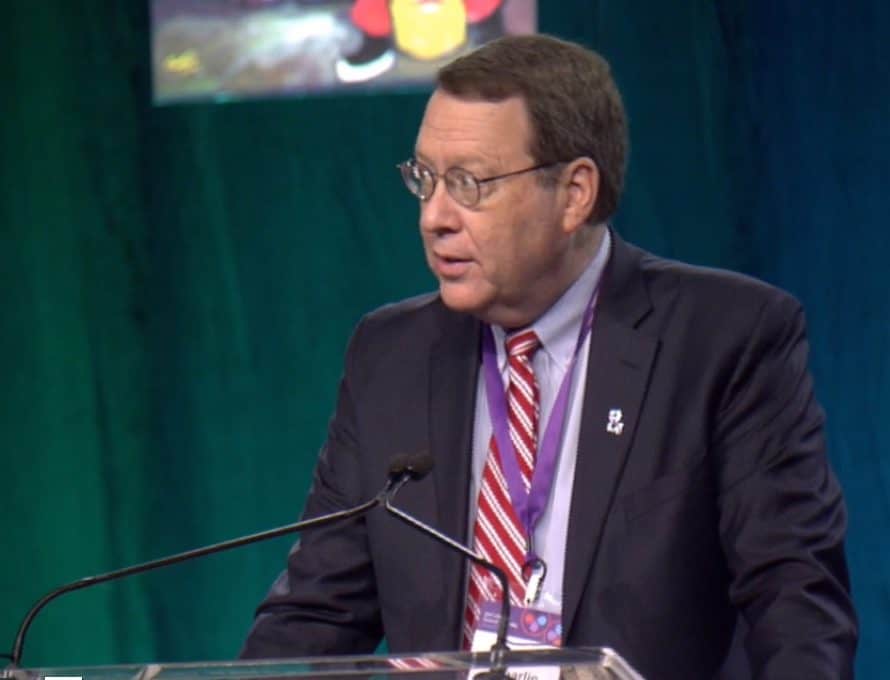 DECATUR, Ga. (BP) – The Cooperative Baptist Fellowship’s Governing Board has voted to lift the Fellowship’s “absolute prohibition” of hiring homosexual and transgender employees.

But CBF “leadership positions in ministry” and missionary roles still will be limited to individuals “who practice a traditional Christian sexual ethic of celibacy in singleness or faithfulness in marriage between a woman and man,” according to a hiring “implementation procedure” also adopted by the Governing Board. Other positions will be open to “Christians who identify as LGBT.”

The new hiring policy and implementation procedure – adopted today (Feb. 9) at a CBF Governing Board meeting in Decatur, Ga. – replace the previous CBF hiring policy, which prohibited “the purposeful hiring of a staff person or the sending of a missionary who is a practicing homosexual.”

The 16-member Governing Board’s vote is binding and does not require approval by the annual CBF General Assembly.

The policy change was recommended by a seven-member Illumination Project Committee appointed in 2016 to chart a unified path forward for the CBF amid diverse views on human sexuality.

The CBF was founded in 1991 as a fellowship of churches that objected to the ideology and methods of the Southern Baptist Convention’s Conservative Resurgence.

“CBF is moving from a hiring policy focused exclusively on sexuality to a policy that focuses on Jesus and His work to transform the world,” Paynter said according to a CBF news release. According to the Illumination Project Committee’s 43-page report, the new hiring policy – which does not mention human sexuality – and the implementation policy are intended to reflect the faith and practice of CBF churches.

“The overwhelming majority of our congregations do not have policy statements or proclamations focused on matters of human sexuality, either in a congregationally adopted hiring policy or in other places,” the committee stated. “In proposing a hiring policy that does not include treatment of matters of human sexuality, we believe we are reflecting and respecting not only what we have heard from our autonomous local congregations, but also what we see in their lives.”

The report adds, however, “at this time in CBF life, less than a handful of our congregations have called pastors who identify as LGBT. Likewise, in the implementation of the hiring policy, the CBF office in Decatur will reflect the actual practice of most of our congregations.”

The full Illumination Project Committee report is available on the CBF website.