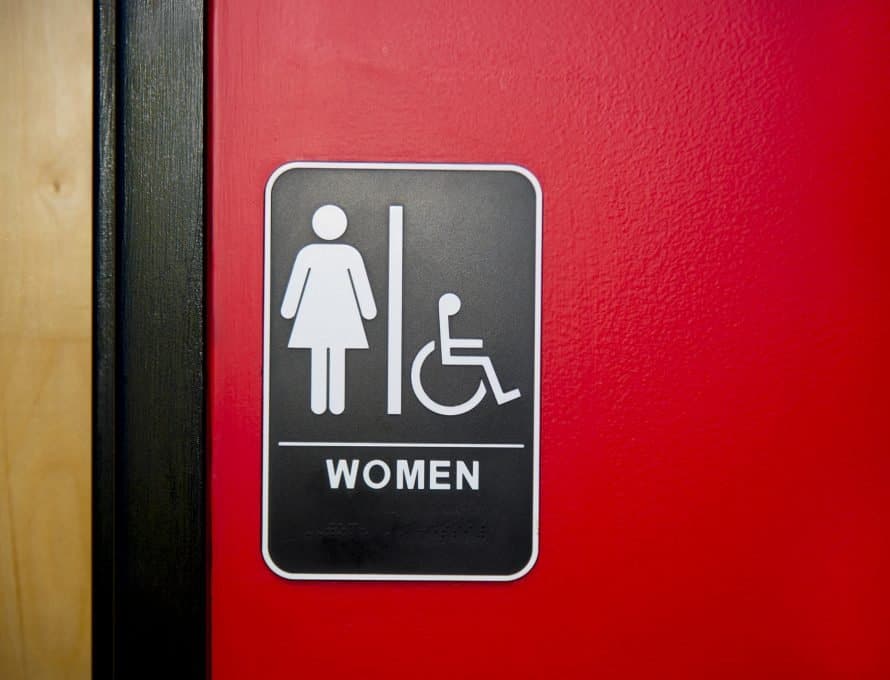 Ladies, be careful using the restrooms in Walgreens. Corporate leaders recently distributed a memo stating men may now use women’s restrooms and vice versa. The policy change was a result of Walgreens being pressured by the American Civil Liberties Union (ACLU) of Southern California.

A similar policy was announced by Target Stores two years ago that resulted in an outcry of protests and ultimately a loss in business. Since Target implemented the policy, dozens of women and children have been victimized by male predators inside Target stores.

One would think Walgreens executives would see their irresponsible decision as being bad for business. They can play identity politics if they wish, but it will most certainly put their bottom line at risk. Apparently pandering to political liberals and LGBT radicals is more important to Walgreens than providing a safe shopping experience for its customers, particularly women and children. This reckless policy change could result in female customers falling victim to voyeurism, sexual assault and physical attack.

There are approximately 125 Walgreens stores across Missouri and more than 8,000 nationwide. If you are a Walgreens customer, let your local store manager hear from you. To make your voice heard even more, call Walgreens corporate headquarters at 1-800-925-4733.

* * *
There is a strong feeling held by many conservative legal observers that the U.S. Supreme Court’s June 2017 decision in Trinity Lutheran Church of Columbia, Inc. v. Comer, would have far-reaching implications for church/state relations. In the Trinity Lutheran case, the court ruled that the First Amendment requires religious groups to receive equal access to widely available public programs. Some think the ruling could lead to school choice, perhaps some type of voucher program for all schools, even faith-based.

On Feb. 9, Americans got a dose of how wide-ranging the impact of the Trinity Lutheran case can be. On that day, Congress passed a law that protects churches, synagogues and other houses of worship that were shut out of Federal Emergency Management Agency (FEMA) disaster aid programs. President Donald Trump signed the bipartisan bill into law shortly after it was passed. Congress’ action ensures that FEMA’s new policy will endure so that houses of worship are treated equally alongside secular nonprofit organizations applying for disaster aid.

FEMA’s previous policy allowed many private nonprofit organizations, such as museums and zoos, to qualify for FEMA relief programs to clear debris and make basic structural repairs, but it denied houses of worship that same opportunity simply because they were religious. Ironically, houses of worship were among the first to respond in the aftermath of Hurricanes Harvey and Irma and they continue to help their communities recover. “It was always strange to tell houses of worship that there is no room at the inn, when they are the first to help in time of need,” one observer noted.

Praise God Congress has put this troubling history of discrimination behind us. Why did FEMA change its policy, prompting the action by Congress and President Trump? FEMA officials said it was required by the Supreme Court’s decision in the Trinity Lutheran case. It was Kansas City attorneys Michael and Jonathan Whitehead who were on the Alliance Defending Freedom legal team that won the case. The Whiteheads are members of Abundant Life Baptist Church in Lee’s Summit. Michael Whitehead is general legal counsel for the Missouri Baptist Convention.
* * *
There are at least three Southern Baptist ordained ministers and a Hannibal-LaGrange University associate professor running as Republicans for the Missouri House of Representatives later this year. Here’s a summary of each candidate:

The party primaries will be in August, the general election in November.