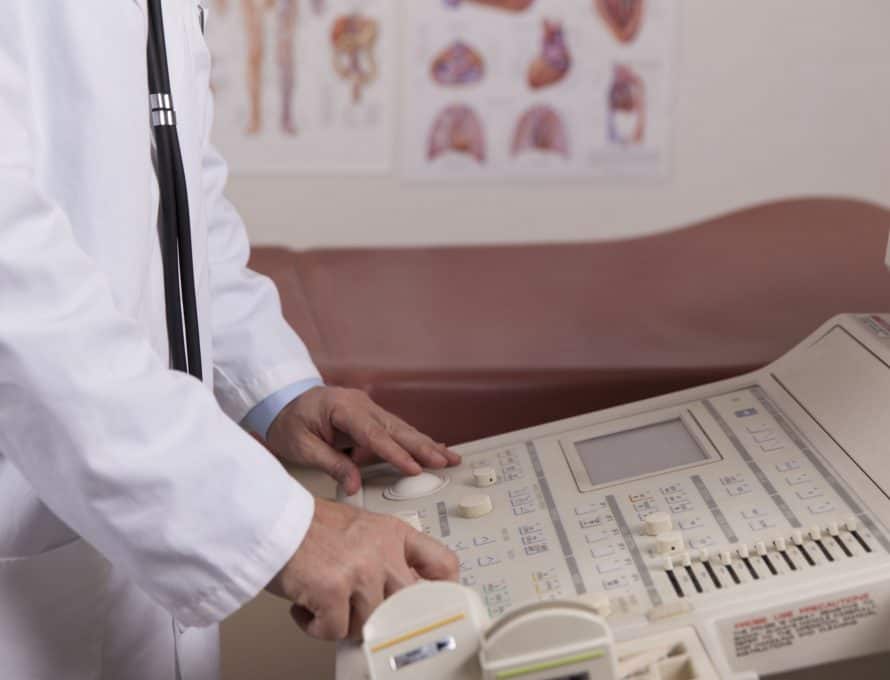 NEW YORK (WNS) – Abortion giant Planned Parenthood raised more money in 2016 but provided fewer services, including abortions, according to the annual report it released last week. The report struck a tone of defiance against recent pro-life efforts but offered no explanation for the drop in assistance for women not seeking abortions, services political activists claim are vital to the organization’s mission.

Students for Life of America president Kristan Hawkins likened the report to “crocodile tears,” saying in a statement that Planned Parenthood leaders “claim to be under attack, but their profits from the rising number of abortions and from the hard-working taxpayers are up again. Making money from ending lives is big business at Planned Parenthood.”

Planned Parenthood performed 321,384 abortions in 2016, down slightly from the previous year and down by more than 12,000 compared to 2011. It also reported an 18 percent drop in prenatal care over the previous year, as well as a 4 percent drop in pap tests and a slight drop in pregnancy tests. Still claiming abortion makes up only 3 percent of its total services, Planned Parenthood reported that it provided more than 9.5 million services to 2.4 million individuals. That’s slightly more services than the previous year but 1.3 million fewer services given to 600,000 fewer people when compared to 2011.

“Every time they hand out a pack of birth control pills, they consider that a patient service,” she told me. “And so for one patient, if she’s on birth control pills, she automatically is going to have 12-plus visits per year for her. It’s just ridiculous how they come to these numbers.”

Private contributions took a greater share of the revenue—up 10 percentage points from five years ago—and the report touts the success of the Women’s March, legal victories, and its growing support base. The report claims 1.3 million new supporters, more than 700,000 new donors, and 156,000 young people engaged in pro-abortion activism.

But Hawkins sees the abortion giant’s reported growth as a “silver lining” in an otherwise grim outlook, noting the pro-life movement’s growing strength on the ground. She compared Planned Parenthood’s 50 new campus groups and 750 trained activists to Students for Life’s 120 new groups and 11,000 trained pro-life advocates.

“We can see that more students are responding to the human rights interests of the preborn than to the business interests of Planned Parenthood,” Hawkins said.

Planned Parenthood’s report outlined its political and legislative battlegrounds but mentioned very little about improving women’s health. Johnson noted the money Planned Parenthood spends on events like the Women’s March or “movement building” could go toward patient services like mammograms and prenatal care.

Johnson, now a pro-life activist, said her And Then There Were None organization has helped more than 400 workers leave Planned Parenthood. ν