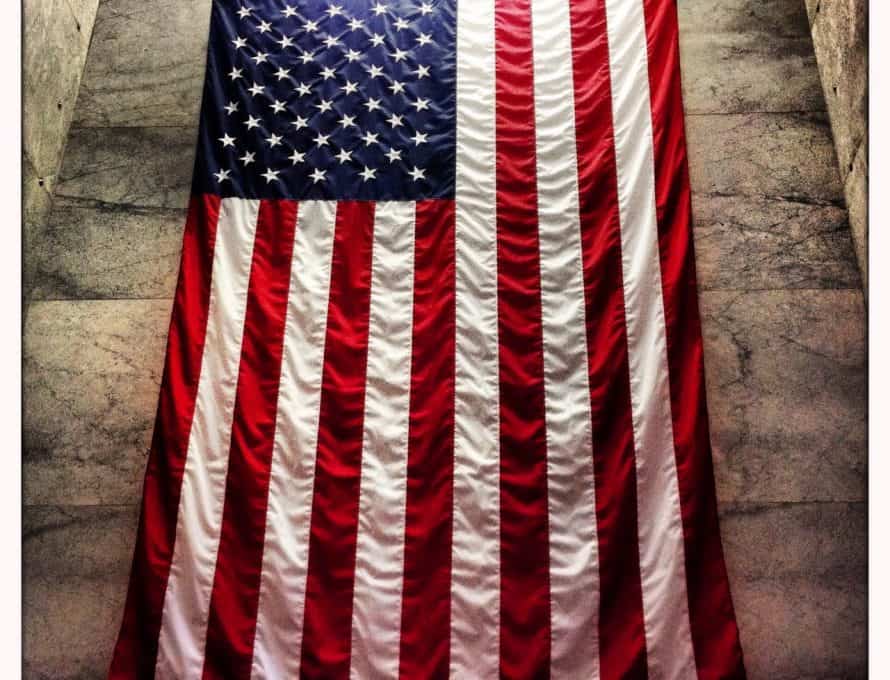 KANSAS CITY – “What role should pastors have in the political spectrum?” This question formed the basis for the Missouri Renewal Project Conference held in Kansas City on December 7-8. The event included special guest speakers such as Missouri Attorney General (AG) Josh Hawley, social critic Os Guinness, and numerous other pastors, political pundits, and historians. Training was also offered for Christian leaders considering running for public office. The conference was geared to encourage pastors to boldly address all moral and social issues with their congregants. The overarching call for much of the conference was to spur the broader evangelical base in churches to voice Biblical morals through the elective processes.

As a first-time attender, there was much to appreciate with the entire conference. For registered attendees, parking, meals, and lodging were all complimentary. The great majority of the speakers offered political insights and presented varying historical precedence throughout their messages. The keynote speakers, Josh Hawley and Os Guinness, particularly stood out in their talks. Instead of using the platform for political grandstanding, AG Hawley was genuine in his admonition for Christians to boldly stand for Biblical values. He confidently declared that legitimate change in government only occurs through the changing power of the Gospel. The other keynote speaker, Os Guinness, brought British intellect and prowess to offer an understanding of what makes a country truly great. Using the Biblical nation of Israel as an example, Guinness spoke of how God’s covenants with His people affect the outcome and direction of a nation’s future. The speakers collectively sought to give urgency from biblical and historical positions to encourage pastors to not remain silent. Instead, the battle cry urged Christians to declare truth in both religious and secular settings.

The entire event was well orchestrated and organized. Perhaps the greatest aspect of the whole conference was the personal interactions with fellow pastors and interested brothers and sisters in Christ from across the state. During meals and down times, conversation was lively, political, and edifying. Opportunity was given for Christians to encourage one another and for political discourse to occur. The personal interactions gave a greater sense of authenticity and genuineness to the conference.

For me personally, I greatly appreciated the bridge that was created between politicians and pastors. Hearing state politicians such as AG Hawley and other politically minded speakers discuss the need for the Gospel and Christian involvement in government was encouraging and challenging. As a millennial, I was thankful to hear an emphasis on God alone being sufficient for America, rather than a demigod politician. When I had an opportunity to ask AG Hawley privately about his views on whether Christians should reinvest efforts for justice and morality away from government and instead to religious sectors, he answered by quoting Romans 13:4 (“for it [government] is a minister of God to you for good.”) He then described the importance of Christians – especially millennials – striving to be agents of reform within the government for the kingdom of God.

While some speakers had a wide array of viewpoints concerning the role of the United States, God’s view of particular political parties, and the role President Trump plays within it all, the great consensus was that God can and will use Christians to bring America back to the Lord – whether through the act of voting or through elected office. Overall, it was an insightful journey into the realm of politics and religion and where they meet to bring glory to the Lord.

To learn more about the Pastors and Pews event scheduled for March 22-23 in Chesterfield at the DoubleTree by Hilton, go to http://theamericanrenewalproject.org/2017/10/pastors-and-spouses-are-cordially-invited-to-attend/. ν