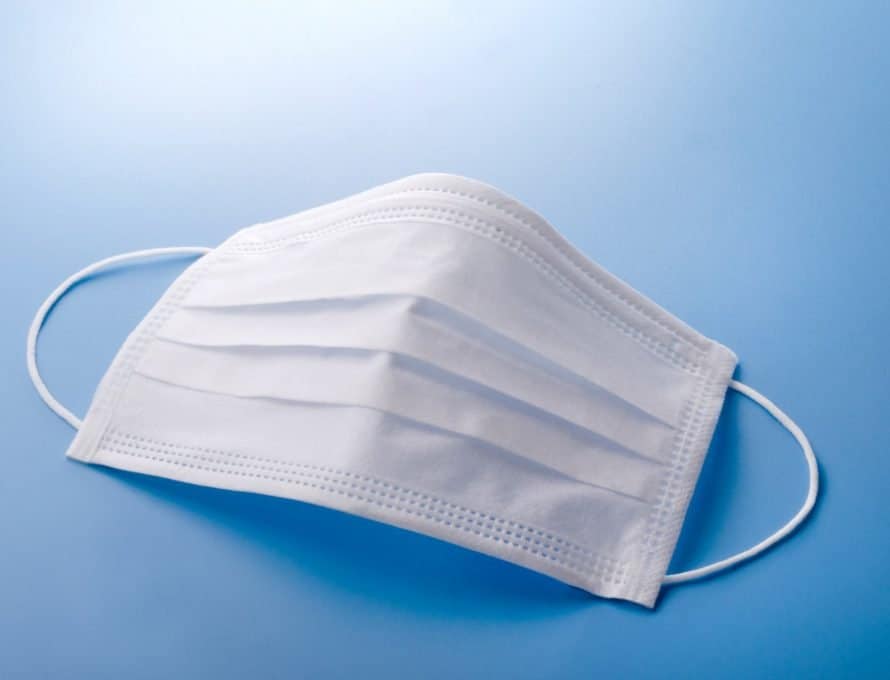 Like so many other churches, Nix and the Dallas, Ga., church he leads are locked in a battle with the flu.

“We’ve instructed our volunteers and workers to postpone coming by for a couple of weeks if they or someone in their family has had it,” Nix told Georgia Baptists’ Christian Index newsjournal. “That may seem a little extreme, but we’re taking every precaution necessary.”

And Pickett’s Mill isn’t awash in volunteers. “It’s very difficult when you’re short on workers,” said Nix, who began at the church last June. “But it’s necessary to provide the safest environment for our church family.”

The Centers for Disease Control, in its latest report on Jan. 6, stated that 49 states have reported “widespread influenza activity.”

Dan Jernigan, director of the CDC’s influenza division, said in a Jan. 12 media briefing, “What we’re seeing is the season has started early and that it’s probably peaking right about now…. In terms of the numbers, this week … there’s 22.7 hospitalizations per 100,000 people in the United States. That’s up from 13.7 last week, so that’s almost doubling in terms of the numbers, just in the last week.”

Prompted by such reports, churches are taking extra steps. At Second Baptist Church in Warner Robins, Ga., hand sanitizer stations have been placed on the walls around the lobby and auditorium and in each nursery and children’s room, pastor Jim Perdue said.

During the cold and flu season, Perdue added, the church usually skips the normal welcome time to prevent germs from spreading via hundreds of handshakes.

At First Baptist Church in Cartersville, Ga., members and visitors were encouraged to replace handshakes with a “warm wave” during the welcome time.

The CDC’s Jernigan noted to the media, “… if you look at seasons like this one that we’re having, there’s at least 11 to 13 more weeks of influenza to go.” ν