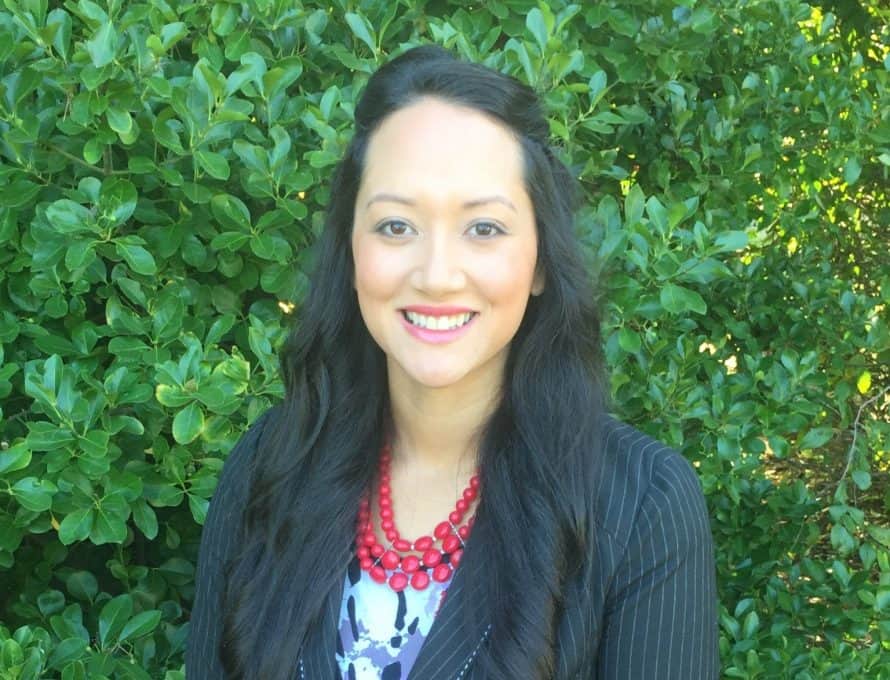 CLEVER – There is a new voice promising to bring a biblical perspective to cases that come before the Missouri Commission on Human Rights. Gov. Eric Greitens appointed Jade Jump, a member of First Baptist Church, Clever, where her husband, Brian, pastors, to the commission Jan. 3.

The commission is not necessarily high profile, but it does have great potential power and responsibility given issues facing Missouri and America in 2018. Its equivalent in Colorado, that state’s Civil Rights Commission, is responsible for bringing suit against Masterpiece Cakeshop and its owner, Jack Phillips, an alleged case of discrimination currently before the United States Supreme Court that has potential dramatic religious liberty implications.

Jump said a biblical worldview informed her desire to apply as a commissioner.

“Humans rights is a biblical issue,” Jump said. “We’re all created in God’s image and we should value all people as having dignity and worth in the sight of God.”

As a Christian, Jump said she thinks being on the Commission will be a good platform to let people know they are important and loved by God.

Jump, who will serve a six-year term, is one of five Republicans on the commission, which has four Democrats and one seat that is still vacant. They meet four times a year, with their first meeting coming up in April.