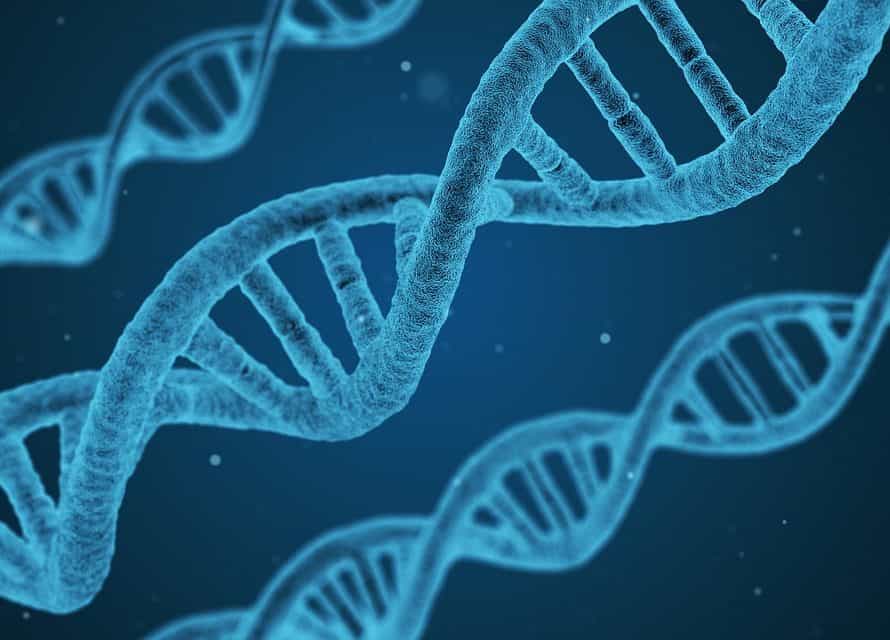 A study published Jan. 3 in the journal Nature claims DNA extracted from the remains of an infant girl buried in central Alaska suggests an ancient migration of people from East Asia, across a frozen land bridge, North America.

Nathaniel Jeanson, a Harvard-trained research biologist with Answers in Genesis (AiG), told Baptist Press the dating of the Alaska DNA seems to be inaccurate. But other details of the find, he noted, corroborate the account in Genesis 11 of mass human migration following attempted construction of the Tower of Babel.

The Nature study, Jeanson said, is “more evidence for people in the Americas from Asia — East Asia, Central Asia” and “is consistent with Scripture.”

The biblical book of Genesis reports that rather than heed God’s command to “spread out over the earth” (Genesis 9:7), humans — who all spoke a single language at the time — settled in the Ancient Near Eastern land of Shinar and attempted to build “a tower with its top in the sky” (Genesis 11:4). God frustrated their plans, caused the builders to begin speaking various languages and “scattered them throughout the earth” (Genesis 11:8).

The Bible’s chronology suggests those events occurred more recently than the 11,500-year date assigned by the Nature article, Jeanson said. But he discounted the evolutionary dating methods used by many secular scientists because they allegedly are inconsistent with one another and based on unverified assumptions.

“Based on genetic clocks that have been published even by evolutionists,” Jeanson said, “you can explain the origin of all people groups genetically within the last few thousand years.”

“If one considers the ages” given by Nature “in relative terms, the new findings are consistent with a dispersion of humans from Babel,” said Wise, professor of natural history at Truett McConnell University, “people making it to western-most Europe, southern-most Africa, and eastern-most Asia first, then coming through the Bering Strait from western Asia into what is now Alaska … and spreading from there into northern, central, and southern South America.

“So, these remains,” Wise said, “are most probably of a population of people spreading out from Babel” — a reality he termed “rather exciting!”