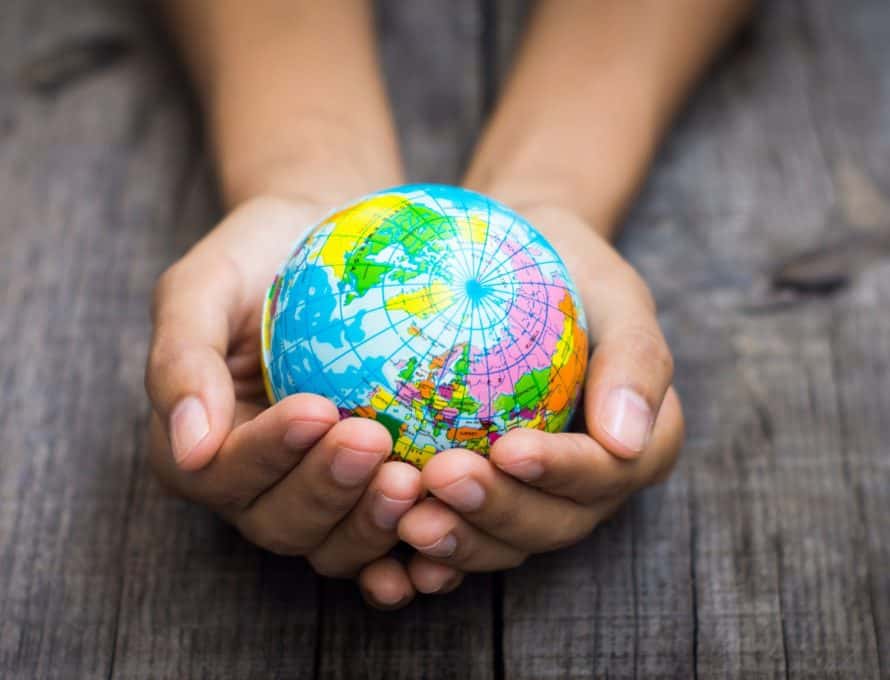 JEFFERSON CITY – Abortion, just like any sin, is not limited to any one geographic area. Just as it is in Missouri, the battle over the unborn rages in the places where Missouri Baptists have partnered in making disciples, developing leaders, and multiplying churches. The following information comes from state health departments and national government reports.

Minnesota requires pregnant women seeking an abortion to wait 24 hours and be given counseling services outlining her options and notifying her of the medical risks. Parents of pregnant minors must be notified 48 hours before an abortion takes place. There were 9,953 abortions here in 2016, the most recent year with available statistics. There are 11 abortion clinics in the state.

Wisconsin requires doctors performing abortions have privileges at a local hospital. Abortions after 20 weeks are prohibited. The state also requires pregnant women seeking an abortion view an ultrasound and wait 24 hours and be given counseling services outlining her options and notifying her of the medical risks. Parents of pregnant minors must be notified before an abortion takes place. There were 5,612 abortions here in 2016. There are seven abortion clinics in the state.

Since 2013, Missouri Baptists have had a missions partnership in Puebla, Mexico.

Abortion became legal in Mexico in 2007. While it is heavily restricted in most states, it is freely available in Mexico City up to 12 weeks of pregnancy. Poor record keeping make it difficult to track the yearly number of abortions, but more than 150,000 took place in Mexico City in the 10 years after it was legalized.

Since 2016, Missouri Baptists have had a missions partnership in the Veneto region in northeastern Italy.

Abortion became legal in Italy in 1978. It is legal through the first 90 days of pregnancy, although a majority of doctors – some 70 percent – refuse to perform the procedure as conscientious objectors. Abortions are free, funded by the state. There were 97,535 abortions here in 2016.