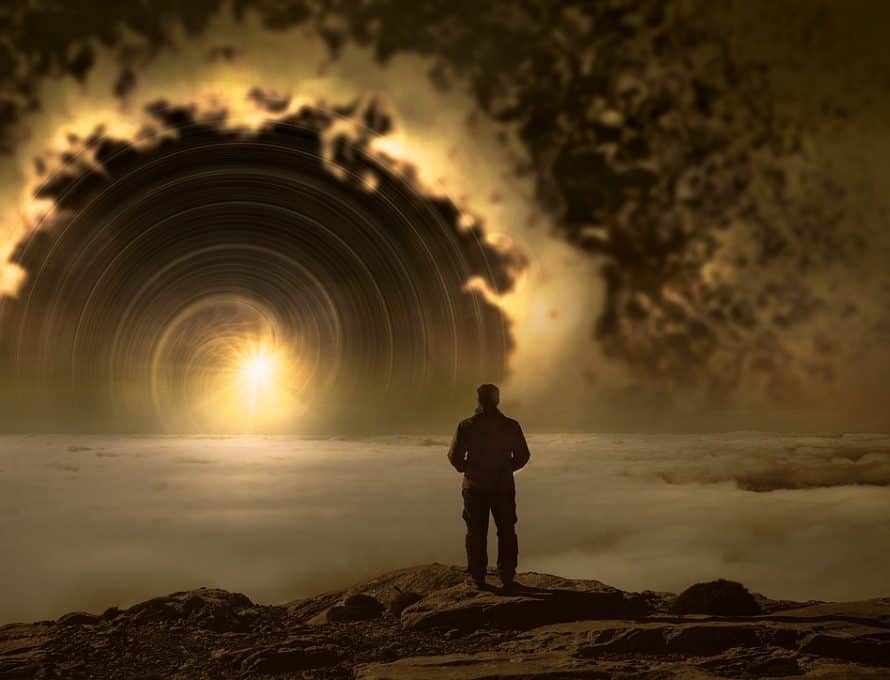 The doctrine of hell is disturbing. The very idea of suffering and separation beyond the grave elicits a wide range of responses, from anguish to anger.

The possibility of departed loved ones languishing in outer darkness only adds to the grief of those laying flowers on their graves. Some atheists cite hell as a reason to deny the existence of a loving God.

What’s more, Anglican cleric John Stott, who wrote the influential book Basic Christianity, found the idea of eternal suffering in hell so repugnant that he rejected it in favor of annihilationism.

According to a 2014 survey by LifeWay Research, fewer Mainline Protestants believe in hell than do Americans in general (55 percent vs. 61 percent, respectively).

And for many evangelicals, hell remains an inconvenient truth.

Ok, some Christians say. But maybe hell is not forever. How could the sins of a single lifetime warrant everlasting punishment? Is that really fair?

Maybe, they argue, the wicked are annihilated at death. As for the really vile sinner – a mass murderer, rapist, or child molester – perhaps his punishment is to suffer for a while in hell before passing into non-existence.

Or, maybe our loving and long-suffering God ultimately welcomes everyone into heaven after an appropriate time served in hell.

But there are good reasons to believe hell is forever.

For starters, the testimony of Jesus. Of the 12 uses of the word Gehenna in the New Testament, 11 come from the lips of the Messiah.

He tells us that hell was created for the Devil and his angels (Matt. 25:41). Since angels do not die, fallen angels must experience a never-ending torment in the lake of fire. Indeed, this is what John notes of Satan in Rev. 20:10.

As for humans, the beast and the false prophet of Revelation appear to be the first such creatures cast into hell (Rev. 19.20). Satan joins them later – perhaps after 1,000 years – and they are still very much alive.

There are additional considerations, as noted by Gregory Koukl in The Story of Reality.

First, the ones who are guilty are not in the best position to assess the gravity of their own crimes. “Virtually every person in prison considers himself unfairly penalized,” notes Koukl. “It should not be surprising when we feel the same way with our own crimes against God.”

Second, the proper punishment for an offense is never proportionate to the amount of time it took to commit it. A petty thief may have skimmed dollar bills from the cash register at his place of employment for 20 years, while a murderer can end another’s life in the blink of an eye. Yet which crime is more likely to receive a sentence of life in prison, or even the death penalty?

In a similar way, the punishment for our sins should not be based on whether we rebelled against God for 60 minutes or 60 years.

Finally, the severity of a wrong is not determined solely by the act itself, but also by the one against whom the wrong was committed. If you crush a cockroach under your heel, you’ll clean your shoe and move on with your life. If you microwave a cat, you could go to jail or pay a stiff fine. If you murder a child, you’re likely never to see the outside of a jail cell again.

Wasn’t each creature alive and innocent? Why the difference in punishment?

Because human life is intrinsically more valuable than the life of a cockroach, or even a cat.

So, think about it: How could you possibly repay the sin debt owed to an eternally existing and perfectly holy God? It would take an eternity.

However, if someone who is both eternal and perfect could take your place and endure your punishment, your debt to God would be paid and His justice would be served. Isn’t that what Jesus accomplished through His sinless life, death, burial, and resurrection?

That’s why the apostle Paul could write, “He made the one who did not know sin to be sin for us, so that we might become the righteousness of God” (2 Cor. 5:21).

Hell is forever. But because of Jesus, no one has to go there.