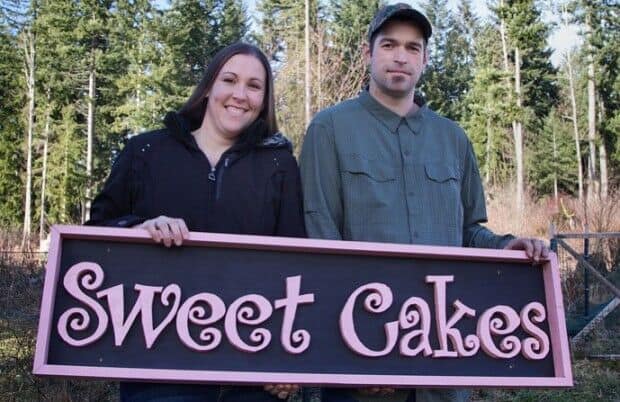 The Oregon Court of Appeals ruled Dec. 28 that the state did not violate the First Amendment rights of Aaron and Melissa Klein in a 2015 order that included a $135,000 fine. The three-judge panel upheld a decision by the Oregon Bureau of Labor and Industries (BOLI) that found the Kleins’ refusal to design and bake a cake for a lesbian couple’s commitment ceremony was based on unlawful discrimination against homosexuals.

The ruling against the Kleins is the latest in a growing number of opinions against wedding service providers – including cake designers, florists and photographers – who conscientiously object to participating in same-sex ceremonies. One of those cases reached the U.S. Supreme Court in early December when the justices heard oral arguments in an appeal by a Colorado cake designer who refused to create a cake celebrating a same-sex couple’s wedding. The high court is expected to issue a decision before it adjourns in late June or early July.