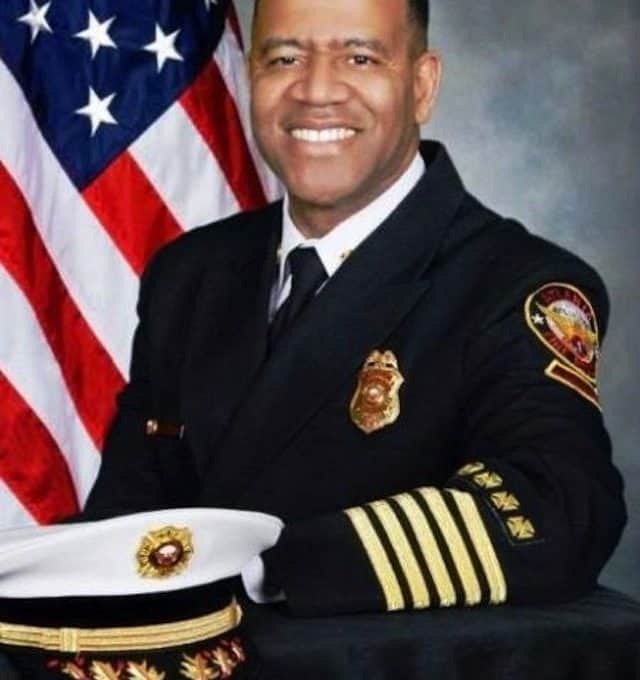 The ruling said policies restricting non-work speech allowed city officials to unconstitutionally discriminate against views with which they disagreed. Atlanta Mayor Kasim Reed suspended Cochran without pay in 2014 because of a 162-page book Cochran wrote for men at his church, advocating for a historically Biblical view of marriage and sexuality. An investigation found no evidence Cochran ever discriminated against any member of the fire department on the basis of his religious beliefs. Despite that, in early 2015, the city fired Cochran.