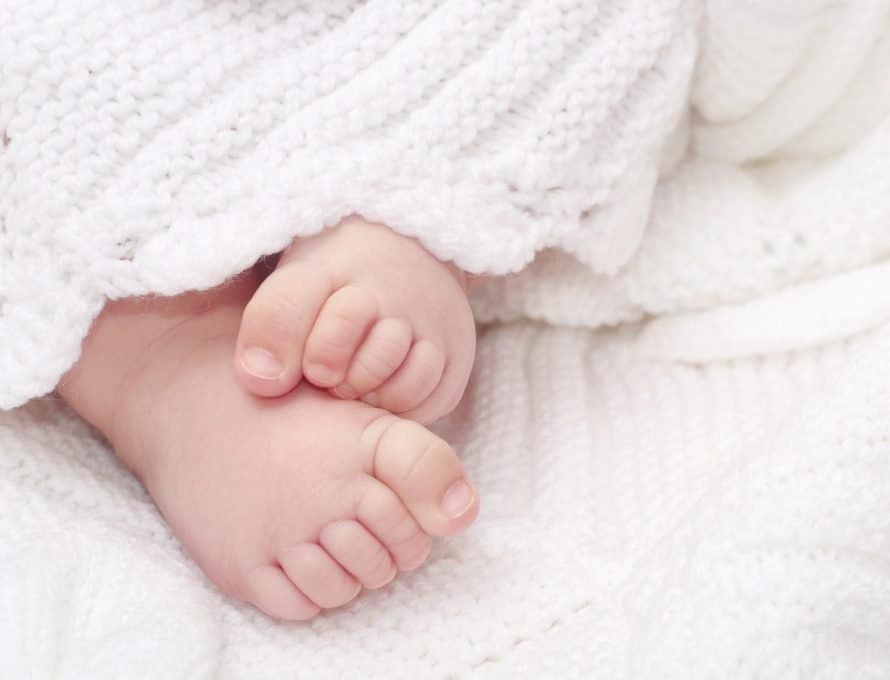 Just a few days ago, I met with a media leader from the Kansas City area to discuss our goals for the organizations we lead. Part of our time together included a tour of the unique building that Missouri Baptists own as part of its missionary strategy. The building is just four blocks from the Missouri State Capitol, which makes it convenient for fulfilling one of the primary roles of a state convention, namely public policy engagement that protects the religious liberties of individuals and churches.

I told the colorful stories about why there are no outside windows for the upper six floors of the building and about the old $4.69 a square -yard blue carpet that until a year ago covered the beautiful $50 a square-foot terrazzo floor. It is beautiful. Remember, a square yard contains nine square feet. So, the beautiful floor is worth about 100 times more than the old worn-out, dirty, stained carpet.

Reminds me of the gospel truth: every person is of high value to our God. So high, that He sent His only begotten Son to die on an old Roman cross and shed His life’s blood to redeem us from our sin. Our God solidified our redemption by raising the Lord Jesus from the grave on the third day. We are all stained and dirty by sin. Sin cheapens our lives. By His redemptive grace, our sin is removed so that we by faith become the beautiful person we were created to be.

I also shared with this man and his colleague that prior to 1966, many Jefferson City high school proms were held in the large gathering room on the first floor—a ballroom that was called the “Gold Room.” I told him that what he was seeing is only part of the space available and that we want to complete the rest of the space by finishing the “Larry Lewis Learning Center.”

As I shared with him about the use of the space and mentioned Dr. Lewis’s name, he had an inquisitive look on his face. I wasn’t sure so I shared that Dr. Lewis was an iconic pastor in Missouri, who became the president of Hannibal LaGrange University and then was the last president of the SBC Home Mission Board. The gentleman’s face indicated some knowledge of Dr. Lewis’s leadership roles.

Then I asked, “Do you know about Dr. Lewis and the role he played in Southern Baptists being who we are today?”

I began the story about attending the 1980 Southern Baptist Convention in St. Louis. I was a very young pastor at the time. I vividly remember Dr. Lewis bringing on behalf of the SBC Resolutions Committee the very first pro-life resolution. Southern Baptists had passed resolutions about abortion before. However, those resolutions were not biblically convictional about the sanctity of life.

As Dr. Lewis presented the resolution, I recall the circus on the platform and around the microphones on the floor. One denominational leader on the platform was flaying his arms and shaking his head. I could read his lips say, “We can’t do this, we can’t do this.” All the while, Dr. Lewis calmly, civilly stood his ground. He no longer wanted Southern Baptists to be counted as a pro-choice organization.

There were amendments to soften the language but each was soundly defeated by a majority that stood solidly on biblical grounds for the sanctity of every human life. The consequence of that vote on that resolution on that day in 1980 was that Southern Baptists affirmed they are not only people of the Bible but a people who develop their ethics from the authority of God’s Word and not the prevailing winds of culture, political correctness or painful circumstances. My contention is that after that vote, the Southern Baptist Convention began the long journey back to its biblical, gospel moorings.

“I didn’t know that story,” responded the Baptist gentleman and his colleague. I shared that our hope is to build out the space as a learning environment, with full media support to equip generations to come with the tools they need to be biblically convictional even when standing in a culture of compromise.

Each year during a Sunday near January 22 (the day in 1973 the U.S. Supreme Court’s Roe v. Wade decision legalized the death of over 50 million children), many Southern Baptist churches participate in a Sanctity of Life event. Some pastors preach on the sanctity of life. Some churches give an offering to a local crisis pregnancy center or to a more comprehensive ministry like the Missouri Baptist Children’s Home that includes adoptive and foster care services and safe spaces for moms in difficult life circumstances.

More importantly, it is a Sunday to repent of our corporate sin of cheapening life and to ask for our Lord’s mercy and forgiveness. He will hear our humbled hearts and heal our culture by an outbreak of His mighty power, love and grace among His people.