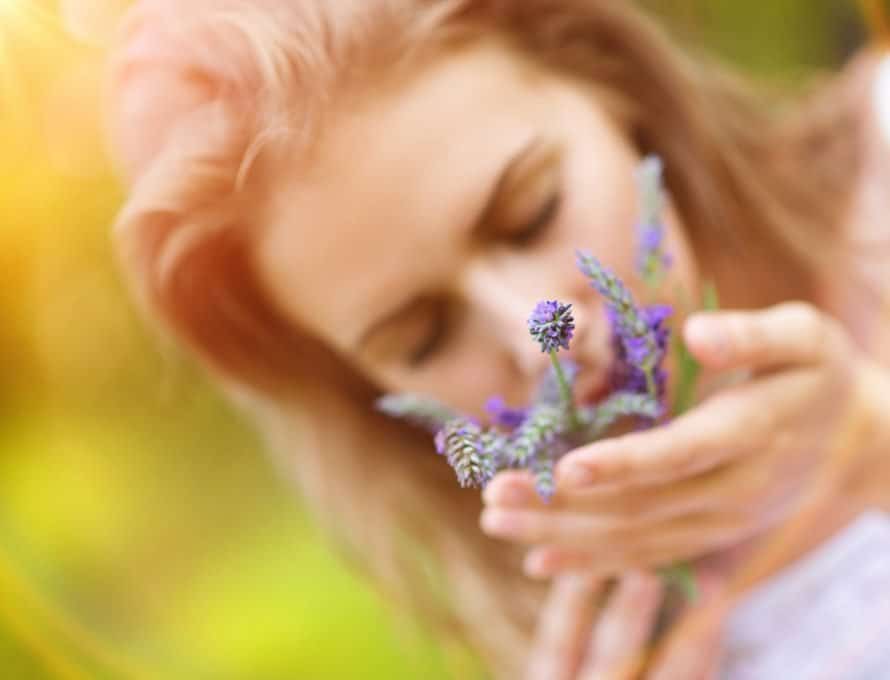 (WNS) – New research shows the sense of smell has even more complexity than previously thought.

Researchers from Peking University in China built on what scientists already knew about the olfactory system. As molecules of odorants—substances that give off a smell—flow into the nasal cavity, they bump into receptor cells on tiny hair-like projections called cilia. An odorant molecule must have a specific shape and composition to bind to a specific receptor and trigger electrical impulses that instantly flow along nerves to the brain.

In a study published last month by Nature Communications, researchers reported new findings from fruit flies about how the olfactory system works. Until now, scientists assumed olfactory receptors worked by sending a simple yes-or-no response to the brain. But, much to the researchers’ surprise, they discovered that when a receptor cell fires, it can generate either an excitatory or inhibitory signal. In the nervous system, excitatory signals trigger certain behaviors that might involve something like moving away from a bad odor or toward a pleasant aroma. Inhibitory signals generally decrease behavioral responses.

The new research shows the olfactory bulb in the brain not only needs to process information about whether a receptor cell sent a signal but also whether that signal was excitatory or inhibitory. In other words, receiver cells must process twice as much information as scientists previously thought. More surprising, they found inhibitory responses caused the same type of avoidance or attraction behaviors as excitatory responses.

Scientists also found olfactory receptors can fire spontaneously, even without an odorant present, and the same odorant can trigger either excitation or inhibition. Inhibition and excitation can coexist, and the combination of responses makes it possible to discriminate odor mixtures.

Like the senses of vision and hearing, the new study shows a complexity in the sense of smell that defies natural selection explanations and would make Charles Darwin’s toes curl.