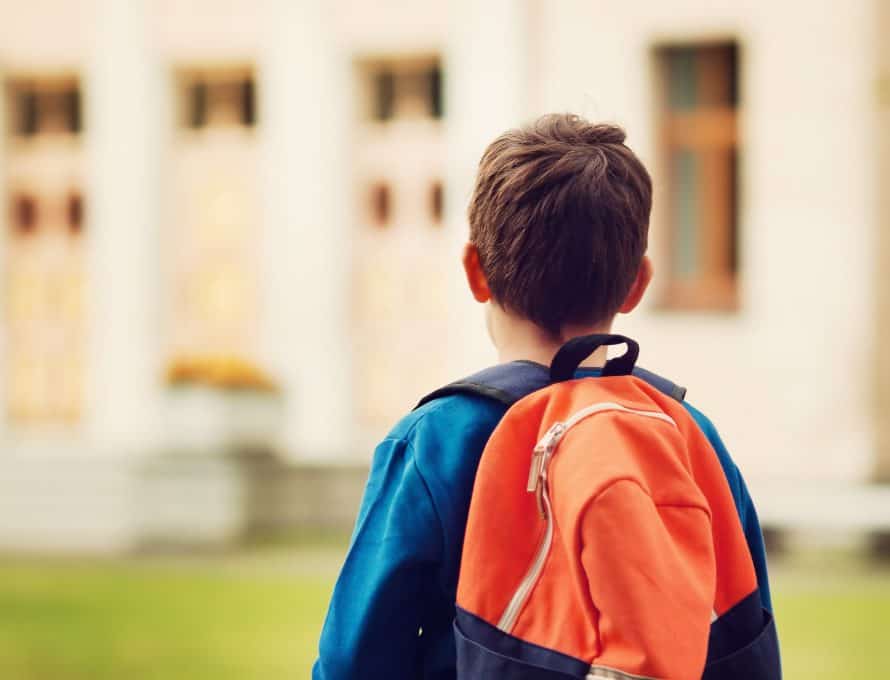 (WNS) – As expected, the newly elected slate of anti-choice school board members in Douglas County, Colo., voted Dec. 4 to end the yearslong litigation over one of the most sweeping school voucher programs in the nation. The program, approved by the suburban Denver district in 2011, allowed students to use publicly funded vouchers to attend any school they wanted. Douglas County was the only school district in the nation to adopt a voucher program.

The group that filed suit against the program based its arguments on Colorado’s Blaine Amendment, a constitutional provision banning public money from going to religious institutions. Dozens of other states have similar provisions. The case made it all the way to the U.S. Supreme Court before getting sent back for reconsideration after the Trinity Lutheran v. Comer ruling. In that case, the high court ruled Missouri could not block a church from a state playground improvement program simply because of its religious nature.

School choice advocates hoped a new ruling in the Colorado case, in light of Trinity Lutheran, would wipe out barriers to voucher programs in other states. Now they’re looking to another case in New Mexico that has similar correlations to school choice, although the implications of a favorable ruling aren’t likely to be as broad.

As in Colorado, the U.S. Supreme Court asked the New Mexico high court to reconsider its decision striking down a state textbook program that included secular and religious private schools. The state Supreme Court in 2015 ruled the program violated New Mexico’s Blaine Amendment. If the court reverses its decision, it would set a precedent for the unconstitutionality of other Blaine Amendments.

“From kicking Catholic immigrants out of polite society to kicking children out of a quality education, these provisions hurt the vulnerable and marginalized in society,” said Eric Baxter, senior counsel with Becket, the religious liberty law firm defending New Mexico’s textbook program. “It’s time to end the bigoted reign of Blaine.”