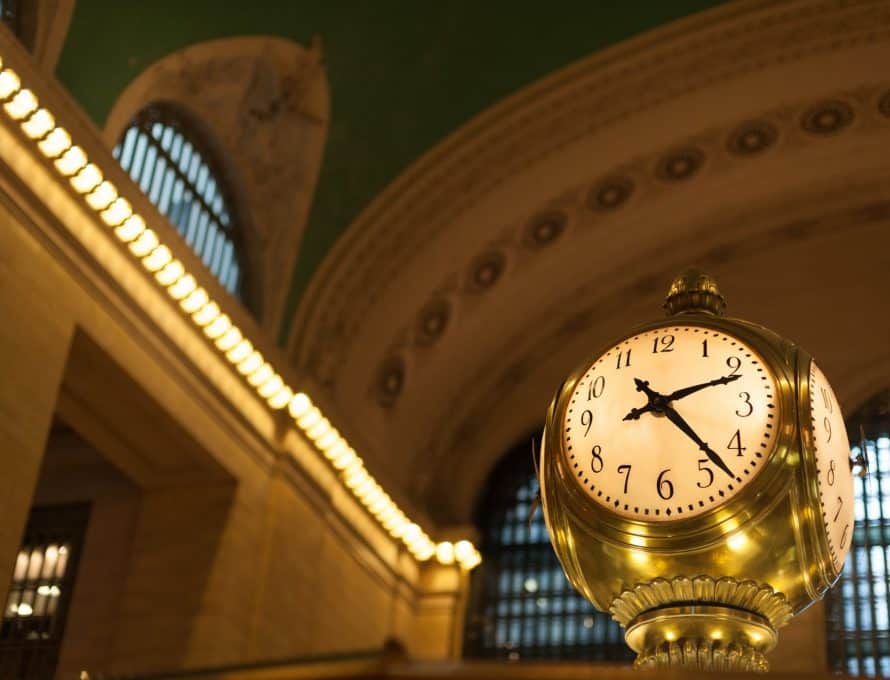 (WNS)– The list of entertainers, journalists, and politicians accused of sexual misconduct got so long last week that The New York Times compiled an interactive chart to keep track of it. A new age of accountability for sexual aggression has dawned, spurred by some notable changes in news reporting.

First, women are more willing to go on the record with their stories and let journalists identify them by name. For decades, media accounts of sexual misconduct were easier to discount because the victim had no name or face. The bravery of women who spoke about movie mogul Harvey Weinstein on the record, combined with The New York Times’ and New Yorker’s willingness to believe them, helped usher in this new era of holding abusers responsible.

Second, news organizations have moved up the starting line for reports on sexual harassment and assault. Journalism schools historically taught students to protect themselves from libel accusations by relying on police, not victims, to identify the suspects of crimes. Without a written police report—something serial abusers went to great lengths to suppress—untold numbers of stories died before getting into print.

Now, news reporters look for other ways to validate victims’ accounts. In the case of the accusations against U.S. Senate candidate Roy Moore, The Washington Post worked to verify details of Leigh Corfman’s account, such as the date she said she met Moore outside the courthouse in Gadsden, Ala. Reporters also have gone back to friends and family to see whether victims talked about the abuse when it happened—often, they did.

Journalists are still getting their bearings in this new landscape. Choosing which stories to report and getting them right takes razor-sharp focus and precision. Bible-believing journalists have a tested tool to rely on for just such a job: “For the word of God is living and active, sharper than any two-edged sword, piercing to the division of soul and of spirit, of joints and of marrow, and discerning the thoughts and intentions of the heart” (Hebrews 4:12).