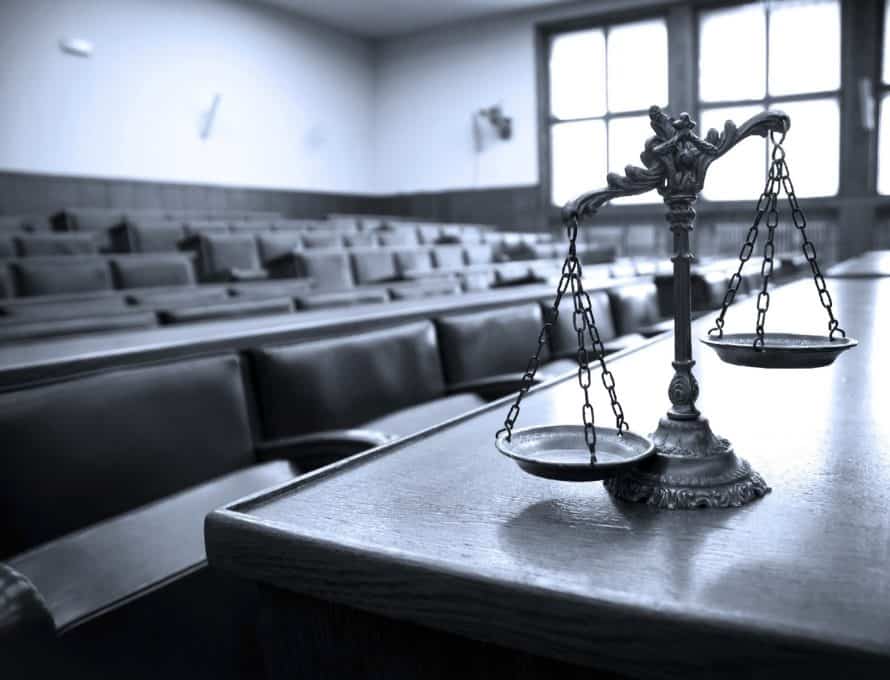 WASHINGTON (BP) – Southern Baptist institutions and other objectors to the six-year-old abortion/contraception mandate are still working to protect their freedom of conscience on a number of fronts after the Trump administration provided aid through a new rule.

The challengers to the controversial requirement are negotiating with the federal government, pushing for permanent relief in court and, in the case of the Little Sisters of the Poor, fighting new suits now being waged by California and Pennsylvania.

The battle over religious liberty continues even after the Department of Health and Human Services (HHS) issued rules in early October that exempted entities from the requirement based on their religious beliefs or moral convictions. The new exemptions addressed the objections to a 2011 rule under President Obama that required employers to provide their workers with coverage for contraceptives, including those that can potentially induce abortions.

The abortion/contraception mandate – part of the Affordable Care Act’s implementation in 2010 – resulted in legal challenges from more than 90 religious nonprofits, including GuideStone Financial Resources of the Southern Baptist Convention and several Baptist universities.

Among developments since HHS issued its exemptions Oct. 6:

Southern Baptist religious freedom advocate Russell Moore reiterated his support of the new HHS rules – describing them as “a welcome return to first principles” – while bemoaning state efforts against them.

“[H]ere we are again, with states contesting these rules,” Moore, president of the Ethics & Religious Liberty Commission, told Baptist Press in written comments.

“These lawsuits are unnecessary. We must insist again that freedom of conscience is a natural and inalienable right, not a privilege that gets to be denied by Uncle Sam,” Moore said.

The church has a role in fostering religious freedom, Moore said. “As Christians, my hope is that we would rekindle in our own churches why religious liberty and freedom of conscience are essential for a free church and a free state,” he told BP.

Mark Rienzi, senior counsel with Becket, decried the suits by California and Pennsylvania.

“Sadly [Pennsylvania and California attorneys general, respectively] Josh Shapiro and Xavier Becerra think attacking nuns is a way to score political points,” Rienzi said in a written statement. “No one needs nuns in order to get contraceptives, and no one needs these guys reigniting the last administration’s divisive and unnecessary culture war.”

The states’ lawsuits appeared to confirm the wisdom of GuideStone’s efforts to assure that a federal court provides longstanding protection for its health plan and the religious employers it serves.

GuideStone General Counsel Harold R. Loftin Jr. expressed gratitude for the Trump administration’s decision to drop the appeal in the 10th Circuit Court. “We look forward to bringing a final resolution to this case that will protect the unborn and preserve religious liberty,” Loftin said in a news release.

While GuideStone – the SBC’s health and financial benefits entity – was exempt from the mandate, it serves ministries that were required to obey the requirement. Among them was Truett-McConnell University, a Baptist school in Cleveland, Ga., that joined GuideStone in its lawsuit.

East Texas Baptist University (ETBU) in Marshall continues in negotiations with the federal government to reach a final resolution over its suit, according to Becket. Houston Baptist University is one of the other parties with ETBU represented by Becket in their legal challenge.

Two other Baptist schools – Oklahoma Baptist University in Shawnee and Louisiana College in Pineville – have lawsuits that are still active, though the latter gained a summary judgment in federal court in 2014. Information on the status of the cases was not available from the schools or Alliance Defending Freedom (ADF) before the deadline for this article. ADF represents both schools.

A federal judge dismissed a suit by Criswell College in Dallas in 2013 on the grounds HHS was addressing the school’s concerns. Liberty University in Lynchburg, Va., dropped its challenge after a 2013 loss at the Fourth Circuit Court of Appeals in Richmond, Va., and gaining an exemption from the mandate through protection under a grandfather clause, according to Liberty Counsel, which represented the school.

Messengers to the 2012 SBC meeting adopted a resolution calling for an exemption from the mandate for “all religious organizations and people of faith … who declare a religious objection to such coverage.”