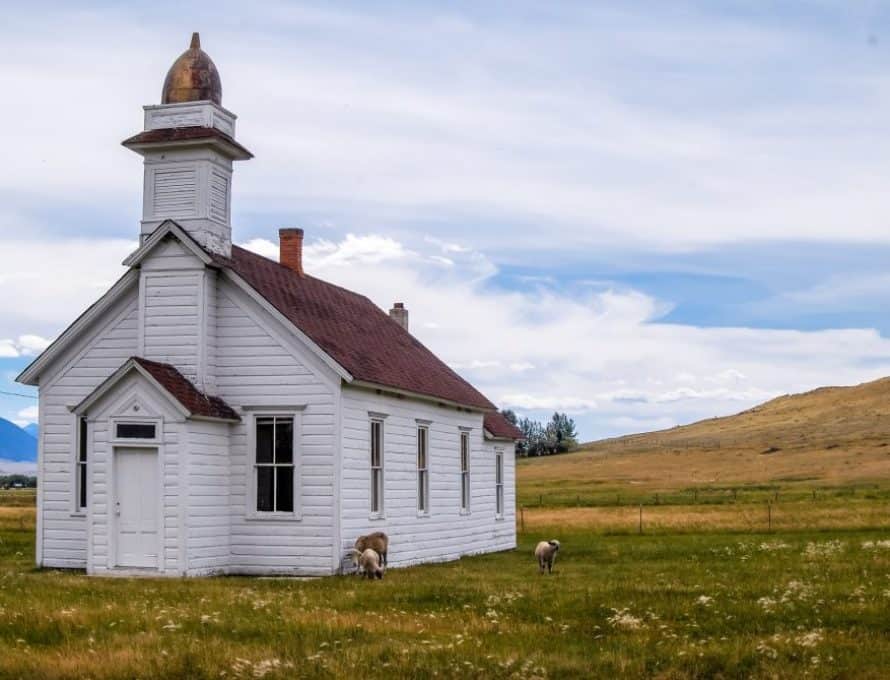 EDITOR’S NOTE: This is the sixth of several articles commemorating Baptist history in Missouri, written by members of the Missouri Baptist Convention’s Historical Commission.

As we celebrate 200 years of Missouri Baptist History it’s amazing to see how Baptists migrated across Missouri through the development of associations and church plants. In the 1840’s the west central part of Missouri was mainly plains and prairie without a large population. Several Baptist Churches were planted in the area, but church growth was slow. The first obstacle to growth was the slow migrate into this area. Eventually settlers came from the Northern and Southern state and brought a diversity of people, beliefs and ideas. The second obstacle was division between the border counties near the Kansas State line. Kansas was anti-slavery and Missouri was pro-slavery so the counties on the border were in turmoil. It take days or weeks for the law to come into a problem area, and in counties like Jackson, Cass, Bates and Vernon there was a “mini-civil war” ten years before the “Civil War” started.

Despite the numerous problems by 1860 the Blue River Association was formed and very optimistic about the future; however, the next year the Civil War broke out and things became even more difficult for the existing Baptist Churches. Missouri was torn apart as Northern supporters tried to sway the churches towards the Union and Southern supporters promoted the Confederacy. The conflict brought violent military battles, ruthless guerrilla warfare and a complete upheaval of the state’s institutions. In 1863 Quantrill led a band of guerrilla soldiers into Lawrence Kansas and burned it. The Union looked at these counties as a problem area as they supported the guerrilla forces. Following the slaughter in Lawrence, Federal forces were determined to end such raiding and insurgency by any means necessary—no matter what the cost might be to innocent civilians. Hence, General Ewing issued Order No. 11. Ewing’s decree ordered the expulsion of all residents from these counties except for those living within one mile of the town limits of Independence, Hickman Mills, Pleasant Hill, and Harrisonville. The area of Kansas City, Missouri north of Brush Creek and west of the Blue River, referred to as “Big Blue” in the order, was also spared. Order No. 11 was intended punish Missourians as “rebels”, even though many residents of the four counties named in Ewing’s orders were pro-Union or neutralist in sentiment. Animals and farm property were stolen or destroyed; houses, barns and outbuildings were burned to the ground. Some civilians were even executed—a few as old as seventy years of age. Ewing’s four counties became a devastated “no man’s land,” with only charred chimneys and burnt stubble showing where homes and thriving communities had once stood, “The Burnt District.” There are very few remaining antebellum homes in this area due to the Order. It was described in the church records by one of the original 1840 Baptist Church’s as “everything being scattered to the four winds.” Hope for church growth of any kind appeared dismal.

Several years after General Order 11, church members returned and helped restore the missionary effort, and because of their work numerous churches exist today that owe their existence to those founding churches in 1840. Praise God for hard working Missourians and their missionary efforts.