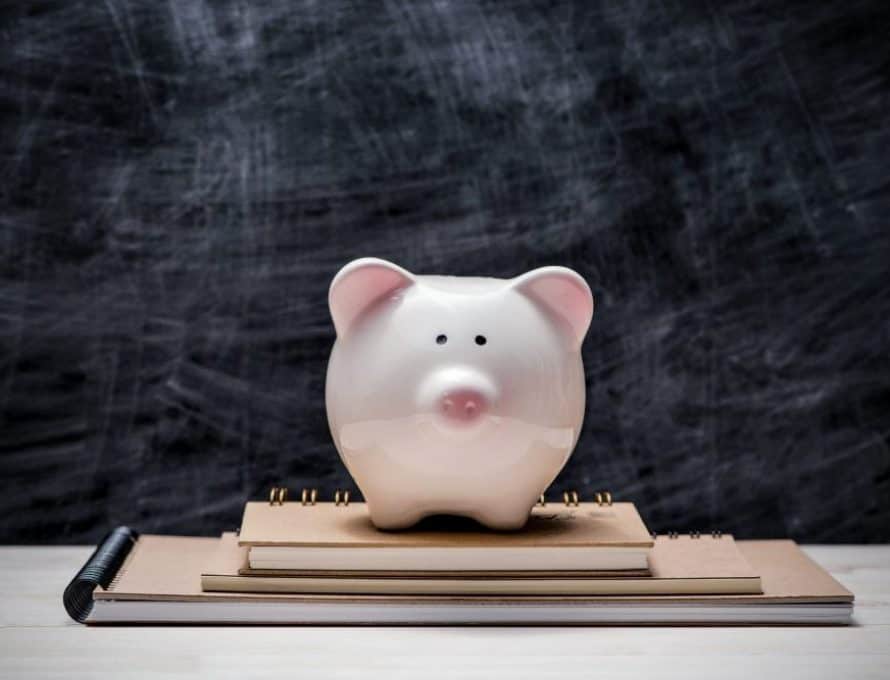 (WNS) – A provision in the Republican tax reform plan would provide more school-choice options for families saving for their children’s education. Under the GOP proposal, parents could use up to $10,000 per year from a 529 education savings account to pay for K-12 schooling. The law currently restricts funds from those accounts, whose earnings are not taxed, to go toward expenses related to higher education.

“This is a good step forward, reflecting that education should be an investment in individual students, not systems,” Education Secretary Betsy DeVos said.

School-choice advocates praised the measure but noted it wouldn’t help every family.

John Schilling, CEO of the American Federation for Children, said in a statement its members are “concerned about and focused on those families who do not have 529s, typically low-income families who aren’t able to put away those savings, who are looking for more and better educational options for their children.”

College administrators also aren’t happy with the tax system overhaul because it proposes adding to the government coffers by tapping into wealthy universities’ endowments. The bill would tax endowment income from the richest universities at a rate of 1.4 percent. The tax would apply to schools with more than 500 students and assets of at least $250,000 per student – about 60 to 70 schools, according to The Washington Post. The original bill had a lower financial threshold and would have affected more schools, but the House Ways and Means Committee voted to change it after backlash from colleges and higher education groups.

Harvard University has the nation’s largest endowment at $37.1 billion. In its annual financial report last week, Harvard announced that it made total investment income of nearly $2 billion in the year ending June 30. At the proposed 1.4 percent rate, the school would owe more than $27 million in taxes.