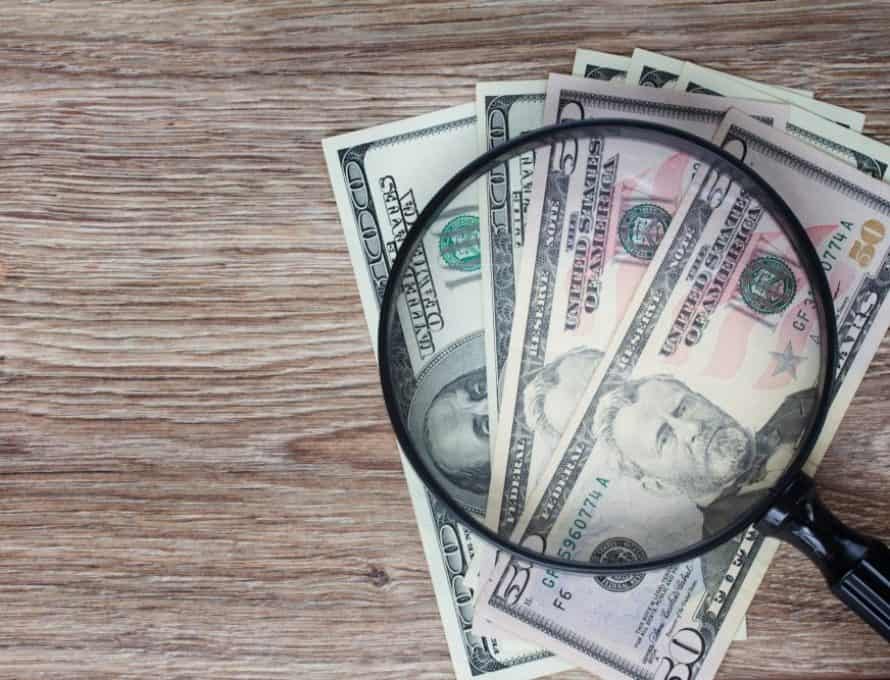 (WNS) – One year after the Panama Papers unveiled how some of the world’s public officials and wealthy people used shell companies for fraud and tax evasion, journalists this week published the Paradise Papers with similar findings. The 13.4 million documents expose more than 120 politicians, wealthy individuals, and international businesses that evade taxes under the cover of international shell companies in locations like Bermuda and the Cayman Islands.

German newspaper Süddeutsche Zeitung obtained the leaked documents and shared them with the International Consortium of Investigative Journalists (ICIJ), a network of more than 380 journalists in 67 countries. The documents come from offshore law firm Appleby, corporate services provider Estera, and about 19 other corporate registries.

“Unfortunately many of these tax avoidance schemes are legal, and we need stronger international laws to prevent this activity,” LeCompte said.

The investigation includes the names of 13 advisers, donors, and Cabinet members of the Trump administration. Wilbur Ross, President Donald Trump’s commerce secretary, used a chain of companies in the Cayman Islands to maintain a financial stake in the Navigator shipping company. Navigator carries out business with Russian and Venezuelan officials, some of whom the United States sanctions. The documents also revealed that Queen Elizabeth II invested millions of pounds from her private estate in a Cayman Islands fund, and Stephen Bronfman, chief fundraiser and senior adviser to Canadian Prime Minister Justin Trudeau, was involved in moving millions of dollars offshore.

ICIJ said the records show Glencore, a global mining and agricultural company, diverted millions of dollars through Bermuda and other tax havens. In the Democratic Republic of Congo, Glencore provided a $45 million loan to a company controlled by Israeli businessman Daniel Gentler as he helped Glencore strike a deal for the Katanga copper mine with government officials. Glencore responded that the loan agreement was “made on commercial terms,” with standard provisions in place. The investigation revealed other businesses such as Apple, Uber, and Nike moved their companies to tax havens to avoid paying higher tax rates.

In a statement, Appleby said it has no evidence of wrongdoing, adding the investigation is “unfounded and based on lack of understanding of the legitimate and lawful structures used in the offshore sector.”

But the report stirred some action. Pierre Moscovici, the European commissioner responsible for taxation, called for swift action against tax evasion, including a blacklist on tax havens. U.S. Sen. Richard Blumenthal, D-Conn., called for investigations into Ross, claiming he lied to the Senate Commerce Committee during confirmation hearings in January. Ross’ spokesman told the ICIJ he “recuses himself from any matters focused on transoceanic shipping vessels, but has been generally supportive of the administration’s sanctions of Russian and Venezuelan entities.”