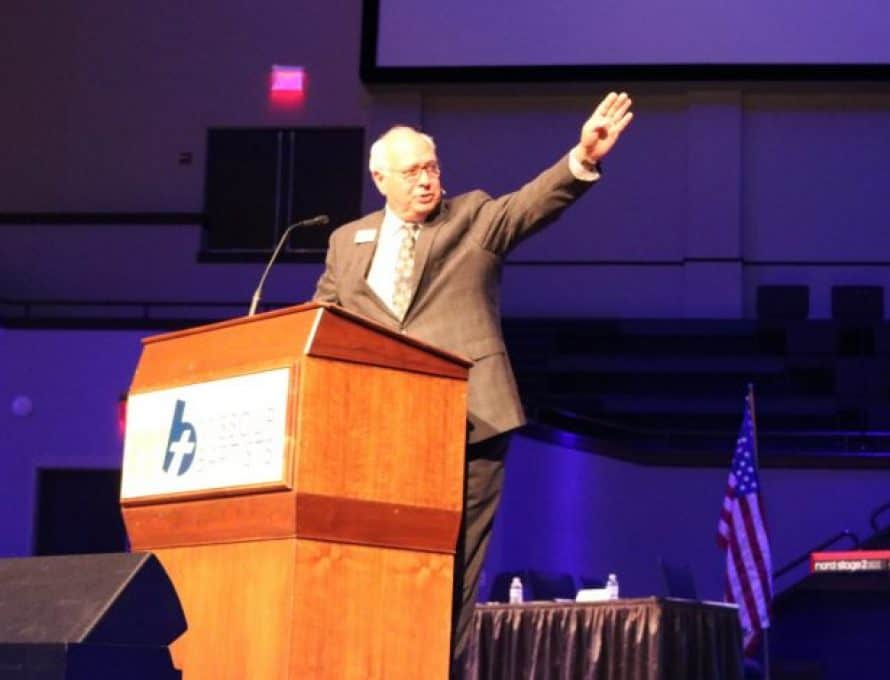 “Missouri Baptists, we’re better together,” said Yeats. “That’s the gist of synergy: people can accomplish more together than separately.”

Yeats noted that the apostle Paul, in his writings, uses the Greek word synergos – the root word for synergy – several times to refer to his fellow workers. “There were people like Priscilla and Aquila, Timothy, Titus, Epaphroditis, Philemon, Mark, and Luke who Paul viewed as his synergizing partners in ministry,” Yeats said. In Philippians 4:3, the Christian Standard Bible translates the word sunergos as “true partners” in the Lord.

Yeats said that Missouri Baptists understand the concept of synergy because of all the ministries they share: disaster relief, children’s homes, campus initiatives, ministries to international students and workers who have come to our state, and much more.

“Synergy is a biblical concept worthy of incorporating into our lives and work,” he said.

“The secret to godly synergy is loving one another instead of loving ourselves,” Yeats said, closing his message by inviting Missouri Baptists to stand and read in unison the words of Jesus in John 13:34-35 – “I give you a new command: Love one another. Just as I have loved you, you are also to love one another. By this everyone will know that you are my disciples, if you love one another.”