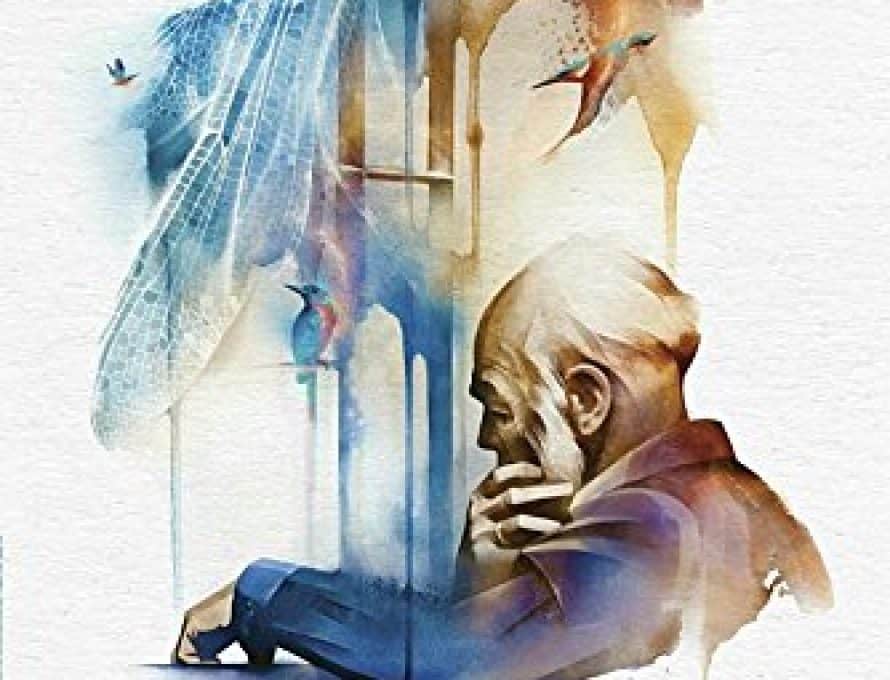 Of course, we aren’t always like Jesus. Sometimes our words don’t match what we say we believe. Sometimes we do the right things in the wrong way or justify the wrong means by the right ends. Our lives don’t always reflect what is written in Scripture. What we celebrate in church every Sunday isn’t always apparent Monday-Saturday. We need help to be like Jesus, we need his word.

Early in his pastoral ministry, Eugene Peterson found himself ministering in a way that didn’t fit his understanding of being like Jesus. He planted a church in 1962, and for the first few years things seemed to be going well. People were coming, finances were sound, organizational structures and ministry programs were in place. He began to sense, however, that his focus on demographics, strategies, and secular leadership principles was contradicting his deepest convictions on what it meant to be a pastor. He particularly saw this in the pulpit, where he realized he wasn’t preaching, he was arbitrarily using Bible texts to manipulate his people, to get a church up and running, saying whatever was necessary to accomplish his goals.

As Peterson was coming to this realization, two things happened. First, he attended a lecture by a Swiss physician named Paul Tournier. More impressive than even the content of what Tourneir said was the manner in which he said it. The overwhelming impression he gave was of a man who lived what he said and said what he lived, with no pretense. Less than two weeks later Peterson read a poem by Gerald Manley Hopkins called “As Kingfishers Catch Fire,” from which this book draws its name. The poem is a series of images celebrating the congruence between what a thing is and what a thing does. Peterson credits these two moments as solidifying for him what the Christian life is supposed to be: living the Christ life in the Christ way, or bringing together what you are with how you live.

This conviction reshaped Peterson’s pastoral ministry and became the heart of his writing ministry. Perhaps best known today as the author of The Message, a paraphrase of the Bible in contemporary, American English, Peterson has written over 30 books on spirituality, prayer, and pastoral ministry. As Kingfishers Catch Fire is a never-before-published collection of Peterson’s sermons from his time as a pastor (1962-91), focused on helping believers increasingly become like Jesus in all things by living out the Word they say they believe.

The book is organized into seven sections containing seven sermons each, under the names of Moses, David, Isaiah, Solomon, Peter, Paul, and John. Each section highlights a distinctive approach to the gospel from Scripture, and includes its own introduction. The messages cover a wide variety of topics, from friendship to prayer to speaking the truth in love. In this way the book lends itself well to devotional reading, to reading a particular sermon along with the passage of Scripture upon which it’s based. Each sermon contributes to the overall message of the book, however: that who we are inside must match who we are on the outside. We must live our lives with Jesus according to his ways, and these lessons will help us do that.

Peterson, Eugene. As Kingfishers Catch Fire: A Conversation on the Ways of God Formed by the Words of God. Colorado Springs, CO: Waterbrook, 2017. 372 pp. $24.99