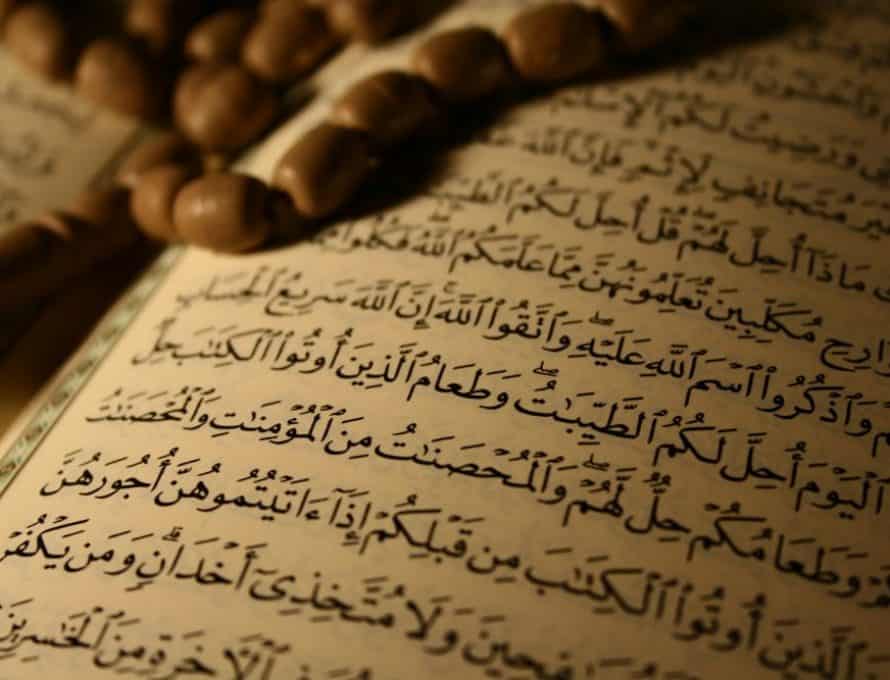 November 5 is the International Day of Prayer for the Persecuted Church. North Korea continues its run as the nation most brutal toward its Christian citizens, but the vast majority of the top 50 persecutors are Muslim-dominated nations, according to the 2017 World Watch List.

Which begs the question: Is Islam hostile to Christianity?

Many Muslims worldwide condemn the violence done in the name of Allah, especially to Jews and Christians. They desire peaceful coexistence with their neighbors. Further, they cite passages from the Qur’an that support freedom of religion, and they embrace Jews and Christians as “people of the Book.”

Other Muslims, of course, follow a more violent path to achieve the goal of Islam: Bringing the world into submission to Allah.

All Muslims, however, honor Muhammad as the al-Insan al-Kamil, or “the person who has reached perfection.” Further, they seek to pattern their lives after him based on his words and deeds as revealed in the Qur’an, Hadith, and Sira.

So, it’s only fair to explore what Muhammad said about Jews and Christians, and how he treated them. After all, if he is indeed the ultimate role model, his life should exemplify how every Muslim thinks and acts toward others.

In the nascent days of Islam, when Muhammad and his followers preached to those who traveled to Mecca to worship their tribal gods, conversions were rare, and Muhammad’s message was mostly religious and peaceful.

But when Muhammad fled Mecca and established a following in Medina, his message, and his tactics, changed radically, and his revelations in the Qur’an became more political and militant.

As the Jewish communities on the Arabian Peninsula rejected Muhammad as a true prophet, and as Christians failed to embrace his faulty views of the Trinity and the person and work of Jesus, Muhammad turned to hatred and violence against them.

The “people of the Book” were now considered in the same family as monkeys and pigs, worthy only of scorn. Their property was to be taken from them, their men beheaded, their wives and children taken as slaves or sold for profit.

The conquest of the Jewish tribe of Qurayzah is instructive. It is the most infamous example of Islamic brutality under Muhammad. Muslim sources, such as Qur’anic commentator Yusuf Ali and biographer Ibn Ishaq, tell a horrifying tale.

After Muhammad designated the Qurayzah “brothers of monkeys,” Allah began to “cast terror in their hearts.”

Ishaq reports: “The apostle went out to the market of Medina and dug trenches in it. Then he sent for them [Qurayzah Jews] and struck off their heads in these trenches as they were brought out to him in batches.” He goes on to say that the number of Jews slaughtered by Muhammad “were 600 or 700 in all, though some put the figure as high as 800 or 900.”

Muhammad then set his sights on Khaybar to the northeast, a wealthy town that served as the seat of Jewish influence on the Arabian Peninsula. His forces overran the city. Muhammad tortured and then murdered Kinana, chief of the Khaybar people. He took the chief’s widow to his bed, and divided the rest of the women among the conquerors.

Forced conversion to Islam, subjugated citizenry as “dhimmis,” or death became the choices for Jews and Christians Muhammad conquered. By the time of his death, conquest, beheading, rape, and slavery were the pattern of terror that subdued all rivals on the Arabian Peninsula – and beyond.

In 635, just three years after Muhammad succumbed to the delayed effects of food poisoning, Damascus, Antioch, and Jerusalem all fell to his successors.

These are not isolated incidents. They illustrate the fact that “Muhammad’s trail of terror is the legacy of Islam,” according to Hank Hanegraaff in his just-released book, “Muslim: What You Need to Know About the World’s Fastest-growing Religion.”

Some may respond that Christians have carried out atrocities far worse than these over the last 2000 years. They have a point. But while professing Christians have at times acted wickedly in the name of God, no one would suggest that they are role models to be emulated, as Muhammad is for Muslims.

For Christians, our standard is the true perfect man: Jesus Christ, the God-Man. He forced no conversions, decapitated no enemies, declared no people second-class citizens, took no sex slaves, and sold no one into captivity.

He sent no one to die for Him, either. Rather, He laid down His life for us.

That’s a comforting thought as we pray for our persecuted brothers and sisters next month.